The soles on the VJ Irocks are starting to slip and I have a feeling it’s going to be a steep downhill for them from now on. That was a terrible pun. Had been hoping to get more out of them than the 600km where they’re at now and I will, but how much more remains to be seen. The gut feeling says not so much but gut is often wrong. Very wrong. (Be wrong now, Gut, just be wrong!)

Perhaps starting to slip is an overstatement but they don’t bite as confidently to pretty much every surface like they used to. One could say that I’m spoiled. Also, given that the studs have worn down quite a bit the trail can increasingly be felt through the sole, and they weren’t too protective in that respect to begin with.

Guess I only have myself to blame, for buying a pair of shoes that didn’t really suit what I would be using them for which apart from trail running consists of gravel roads in the woods, often as much as half of the distance on some of my most used routes. And worse yet, even some tarmac, the necessary evil to get to some of my absolute favorite trails.

But this is what happens when looking for shoes with a decent grip—and sister do the Irocks have decent grip—and practically none of the local stores have anything that fit my long and narrow feet.

Not that I’m unhappy about the Irocks, on the contrary I wish I’d had a pair since the day I learned how to run (and interest in trail running but that’s another story). Although, in hindsight, I should have used them more for what they’re intended for, and not wear them out on hard surfaces where they’re not particularly well suited. Meaning, to have another pair, a different one.

So now I’m surfing the internet looking for another VJ model in my size, no luck yet and not sure how I should interpret the fact that the local store can’t order a pair but it does seem to align with the sizes available in the online stores that come up in searches. Also a pair of La Sportiva, shoes I’ve wanted for years but never found in my size and have always been reluctant to buy without trying them on. Guess I’m about to become more adventurous in that respect, although I do have some doubts about that being a good thing really. Inov–8 is on the list as well and given that I’m fairly certain which size I should go for it’s not unlikely that I’ll end up with a pair.

Can’t say for sure if I wish my feet size was more popular, or that my feet were of a more common size. Either way, it would be nice to be able to walk into a store and have a fair chance of finding something that fit and was somewhat interesting.

Well, enough complaining now. Get out! 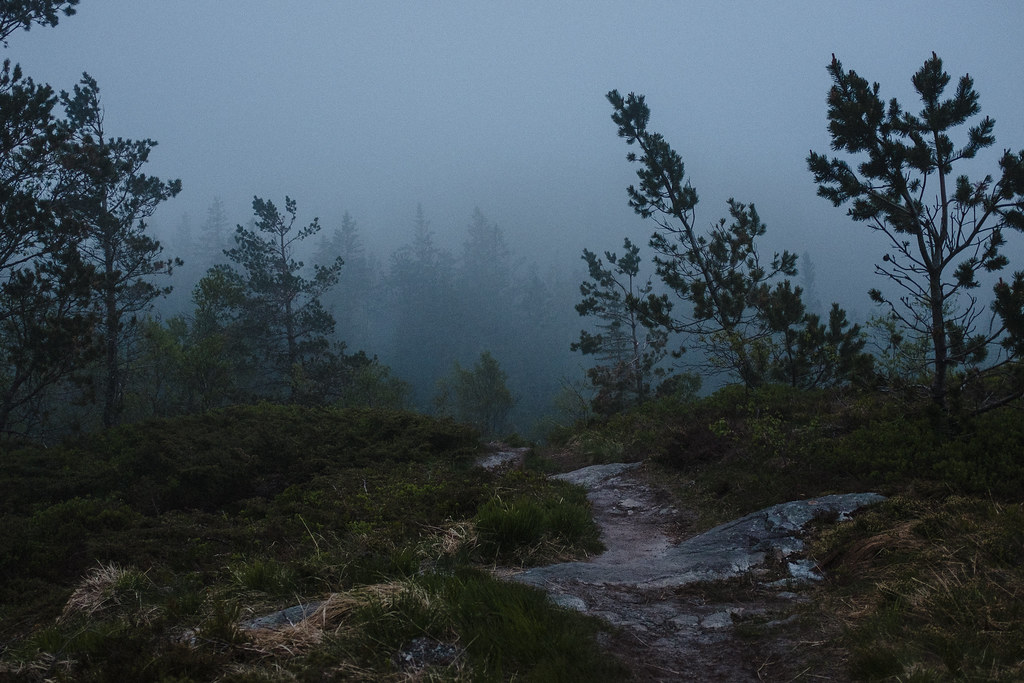 Update: Found a pair of shoes, the one I had almost given up on finding in my size. Price was good too. But not until after I found, and purchased, a pair of shoes. One I have been curious about for a while. So, best to get busy running..