Last winter was nice. Cold, lots of snow, compared to the average year when there is practically none. Tough on the legs though, but last winter I had no plans to run 50km each week. Just went out when I felt like it. Sometimes even with skis on, but that’s another story.

Spring came and awful as it was for the blueberry crop it was the driest spring I can remember since moving here. Perfect for being out, with running shoes on, moving on those gorgeous trails in my backyard.

By late summer the weather had started to look more like the Bergen I know. Wet that is. But my legs had figured out what they wanted; more kilometers, more regularly, so they didn’t mind the rain.

Then, well into autumn, which has a tendency to last forever around here, motivation started to slip. It took a heavy dose of stubbornness to fight it, I won’t claim a 100% success.

And now it’s gone again, motivation. And the stubbornness needed to fight it is nowhere in sight either. Damn it.

Now there is that simple mind–trick that works all the time, for me at least it does. To take on the running clothes and shoes, open the front door, step outside and close it behind me. Just that, no plans to go anywhere, just close the door behind me with the running kit on. So far I’ve never opened it again with less than 12km on the GPS clock. Which may not sound like a lot,.. well, depends on intentions and capacity I suppose.

But now the threshold seems to have moved. It’s now somewhere between me and the drawer with the synthetic fabrics*. 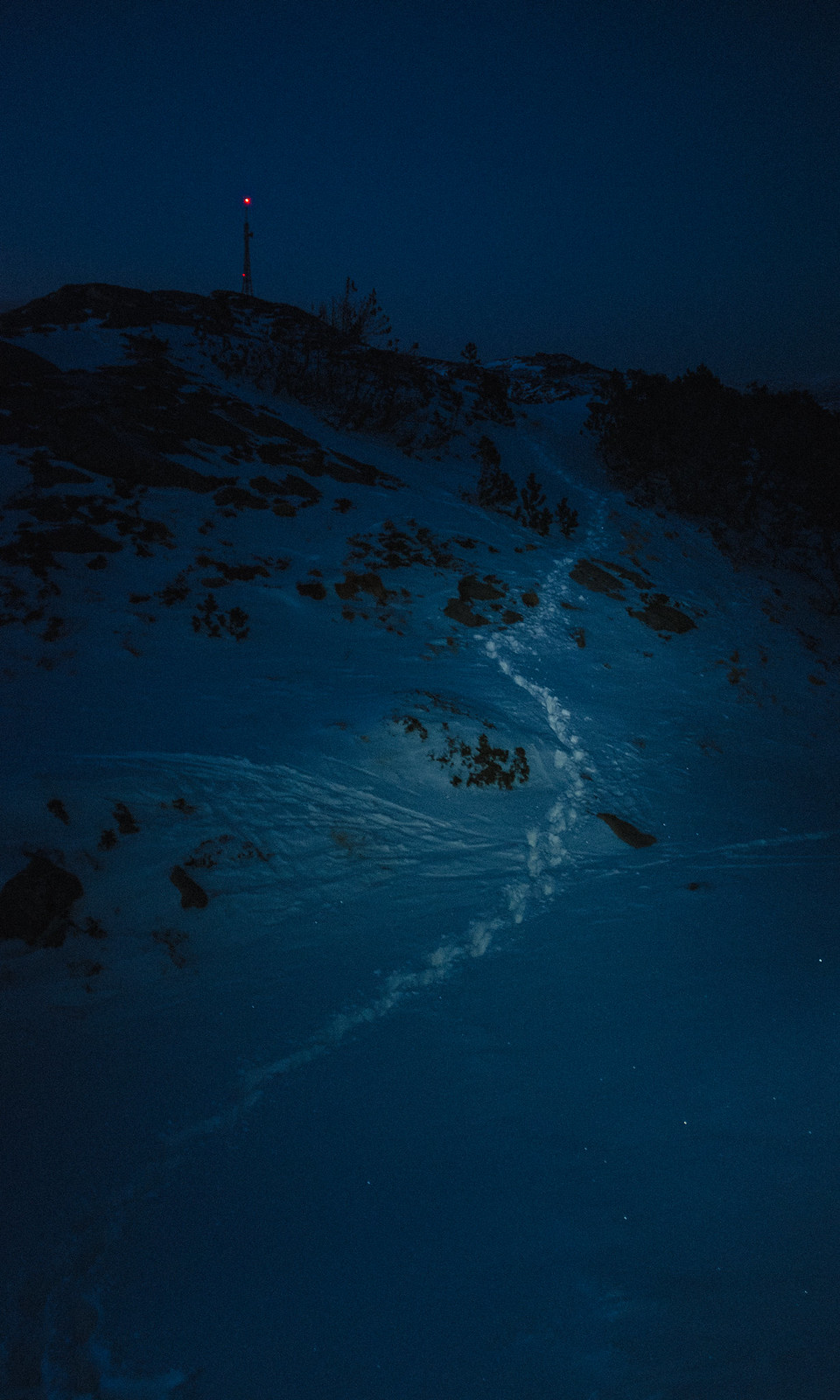 *Need to work on the synthetic fabrics, a future post perhaps.