Been playing mind games recently, with ifs in them. Like what I would photograph if the situation was different, and access and opportunities allowed it. That sort. Different themes. No limits. Like so.. (in no particular order, none of this)

When I was a kid I delivered the newspaper. Once a month I walked the route, just after dinner time, collecting the subscription fee. One of the subscriber scared me, he didn’t seem like normal people, in the eyes of me as a twelve year old. Afraid I had a fairly strict view on who qualified as normal back then. Anyway, it would be interesting to see him again, perhaps as his portrait, made by twelve year old me. Rather than tracking him down, knocking on his door and say “Hi I’m the kid you scared in the early eighties, can I take your photograph now please?” Besides, given how I’m no teenager any more he would be a very old man by now, if he is still alive.

Also quite a few years ago, although not as many, I met the eyes of a woman on a bus. I wonder what she’s up to these days. If she’s well, still able to take the bus, still living in her house, or apartment. If she had one to begin with.

I sometimes wonder who they are, the people who made the music Spotify plays for me. Today Miranda Lambert’s name turned up, at Spotify, and although I’m not particularly interested in celebrities* I would like to do her portrait. And while on the topic of celebs, Damien Rice too. The fact that both are musicians is probably not a coincidence. It has to do with resonance, strike probably.

*I mean, nothing about their status as a celebrity (whatever that means) is of particular interest. Besides, for one celeb there are, say, thousands of non–celebs, most likely equally interesting persons, if not more. The fact that their music sometimes or often resonates is, however. Interesting that is, and by extension, makes the people who made it, the music, interesting.

People from the internet

A few fellow photographers, people I have seldom or never met and only spoken to over the www. A good chance nothing good were to come out of it but certainly worth an attempt.

[edited] Coming to think of it it’s a little sad to even say such a thing, people from the internet. Something to think about I guess.

I played basketball in my teens. Often think about a couple of the guys on the team. Wonder what they’re up to, how their lives have been. How their lives were back then. Maybe it’s more about looking them in the eyes and say hi, than take their portrait. Maybe not.

A man who is no longer alive. Further details not yet available.

An ex–girlfriend of mine, one who inspired me, plenty. Say that again, in capital letters. Afraid I had the opposite influence on her. Wonder if this line is painfully embarrassing and if I should strike it before clicking the publish button.

Some of those but not all I would like to do while having a healthy discussion about our greatest shame.

Really, is building worthy of a headline? I’m sure that there have been some but being a landscape photographer**, a building is nothing more than a component in the landscape. Like a cliff. Or a bunch of trees. Not the landscape itself. Wonder what I’ll think of this sentence a week from now. Probably not much. 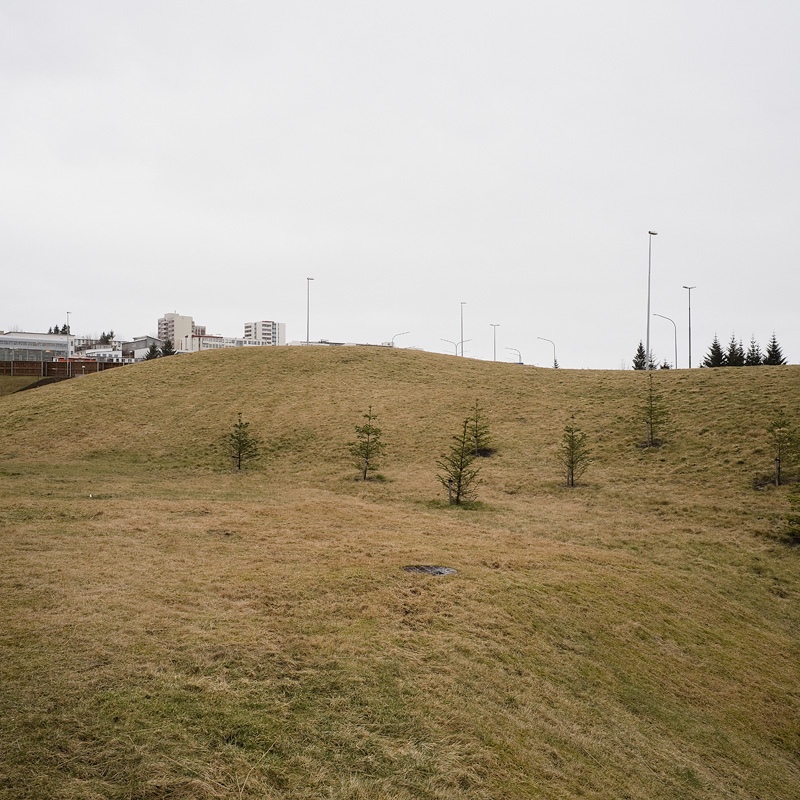 Not all of these point are equally un–obtainable. So, feed them into a spreadsheet, rate, label and figure out what within reach and what isn’t? What’s more important than not? Hmm..