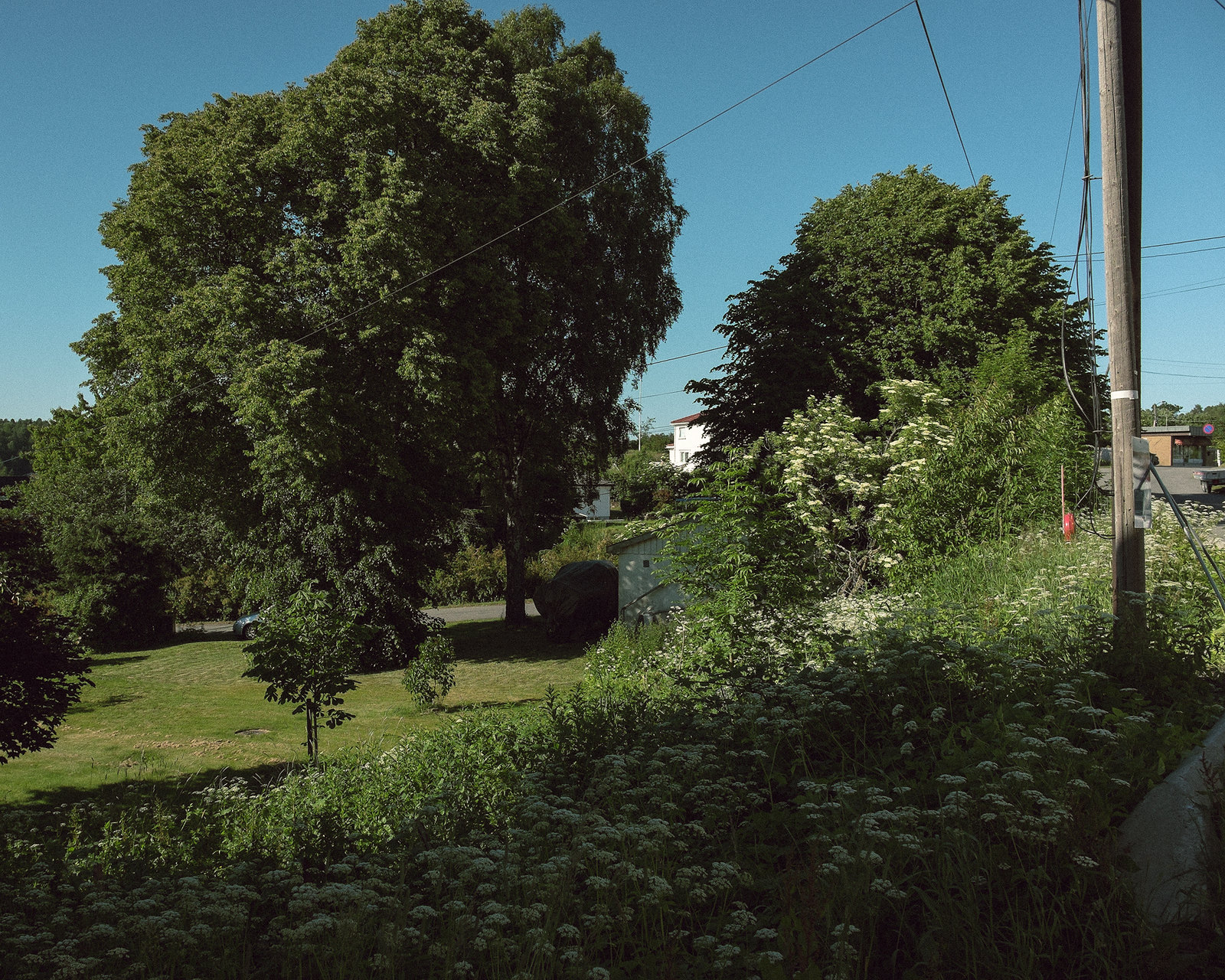 “Something about this reminds me of "Summer nights, walking"”, he said. I blushed, inside. +

In some places at least, say north of 60 degrees, it does. Not here though, not in Southernland. Not because Southernland is so far south, just enough to allow night to be night and change the summer light character quite a bit. It’s still nice, very nice in fact.

The hows and the whys and that sort are not too important. Just different. 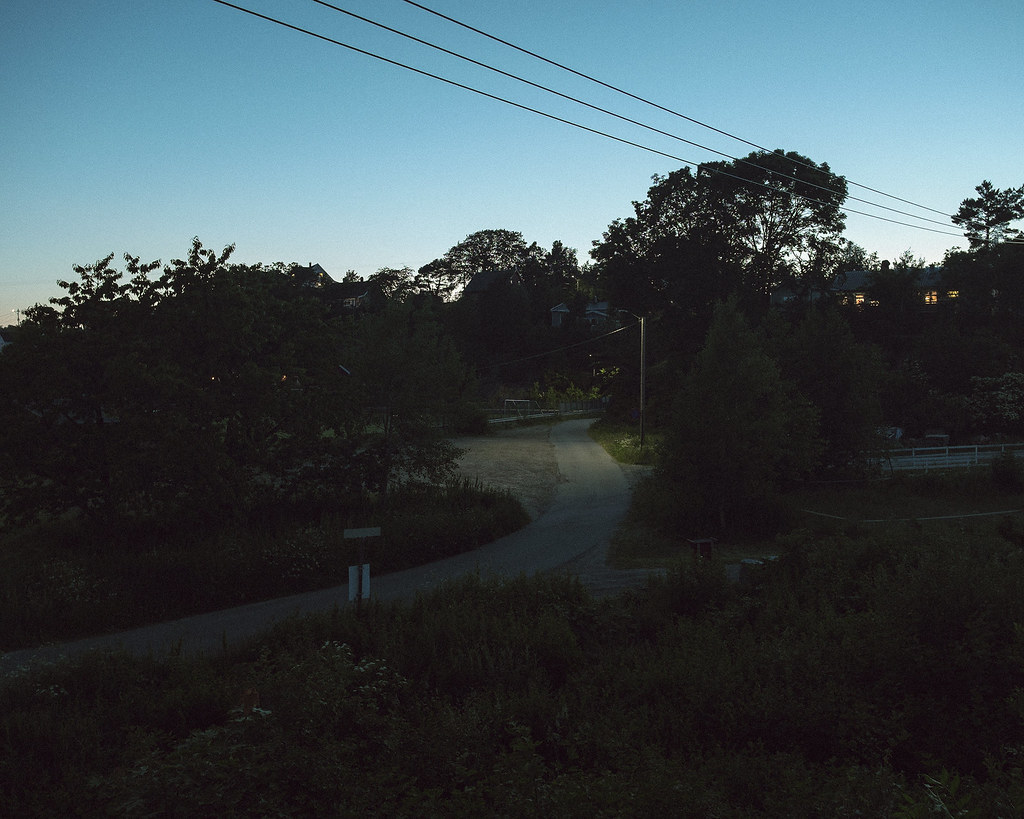 By the way. It’s not only the duration of summer light that makes it nice. Although that’s nice too. Let’s say it’s complicated.

That was five times nice. Six including this one.