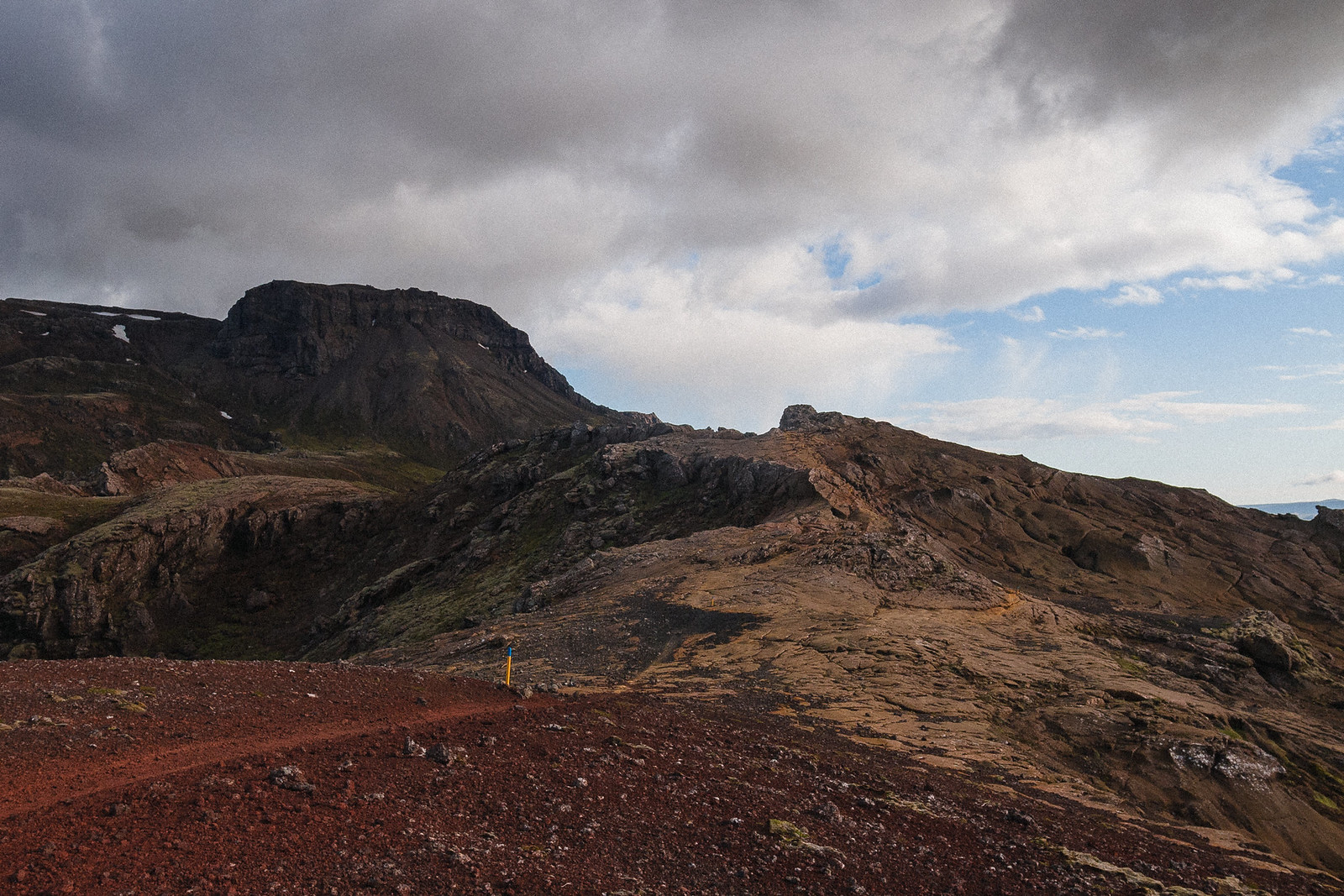 June: Some mountain I hadn't seen in a decade and a half. Pixels here. 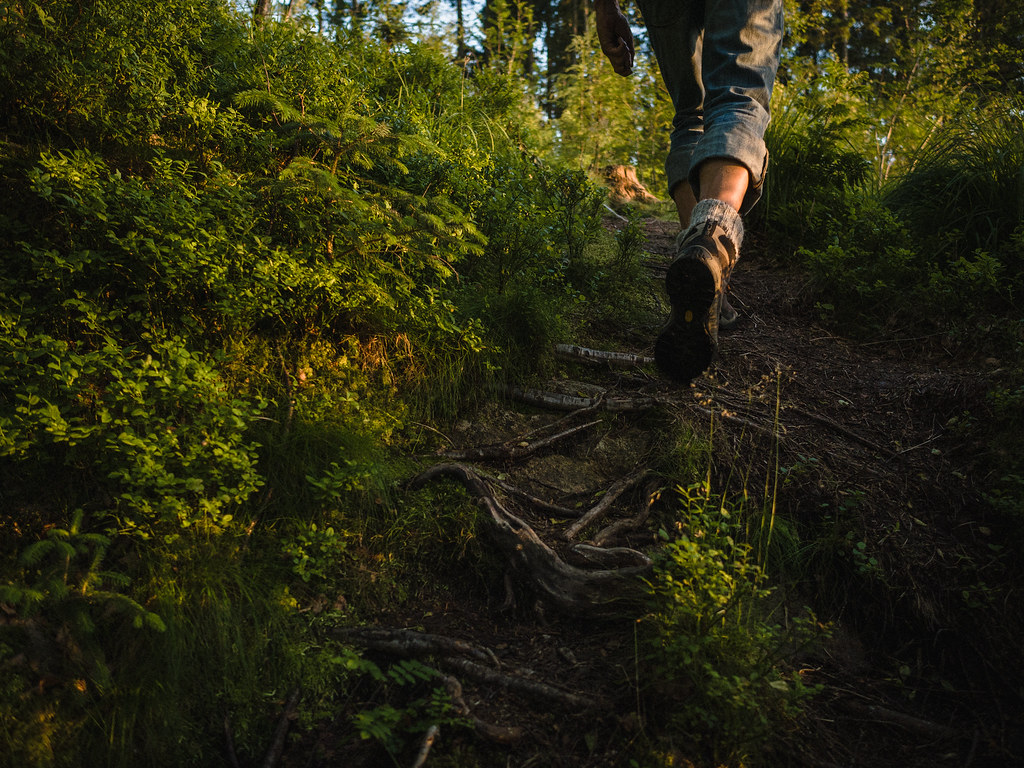 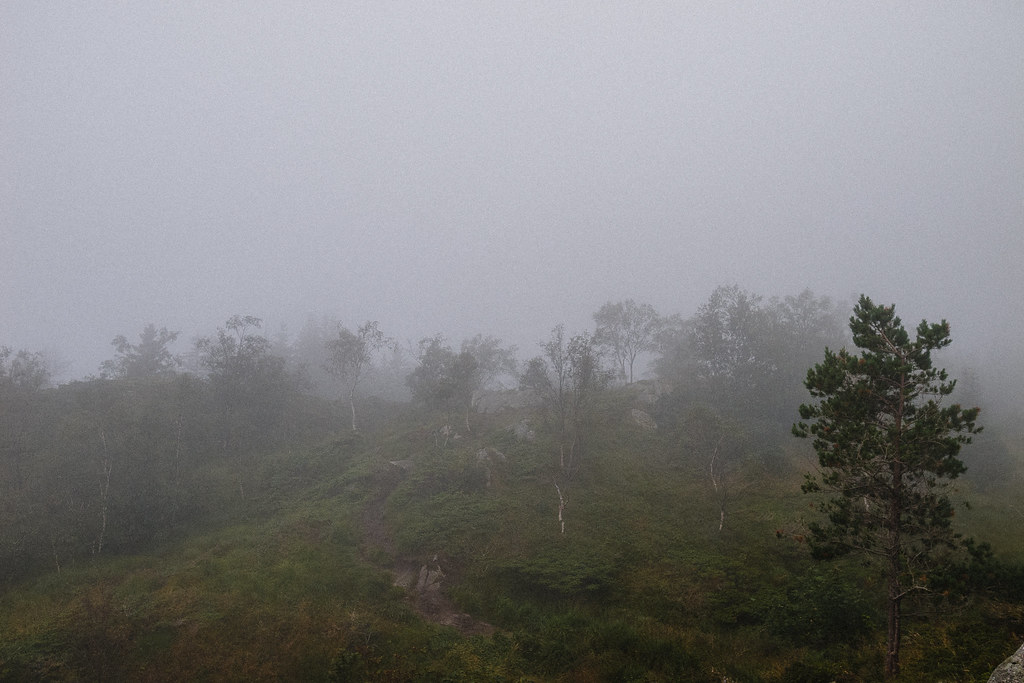 August: Because landscape. Doesn’t need to be pretty and well composed but we knew that. 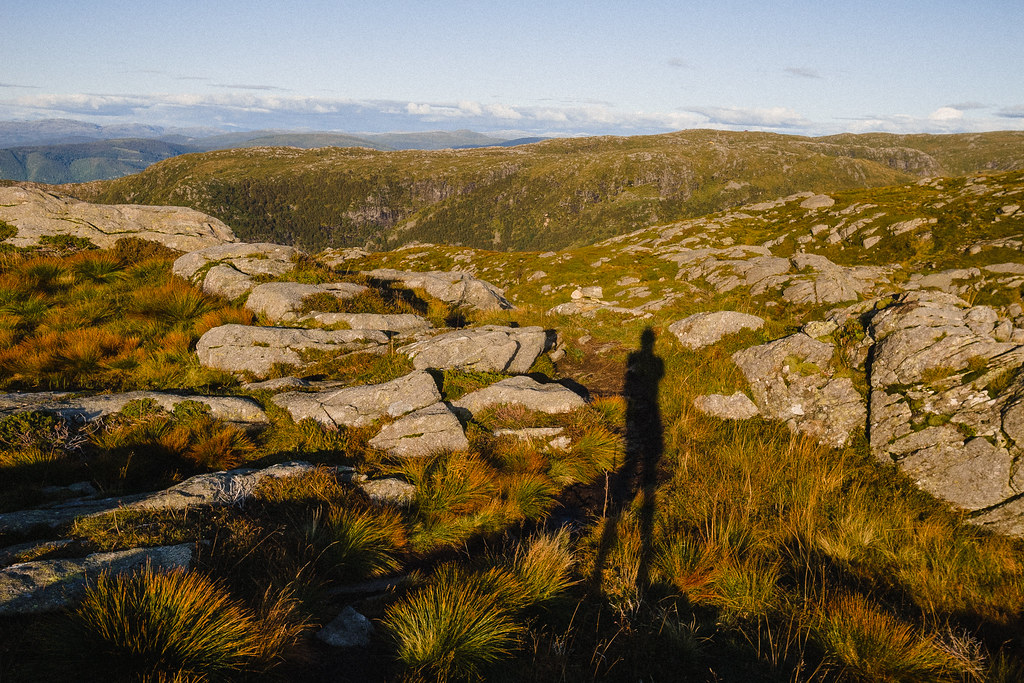 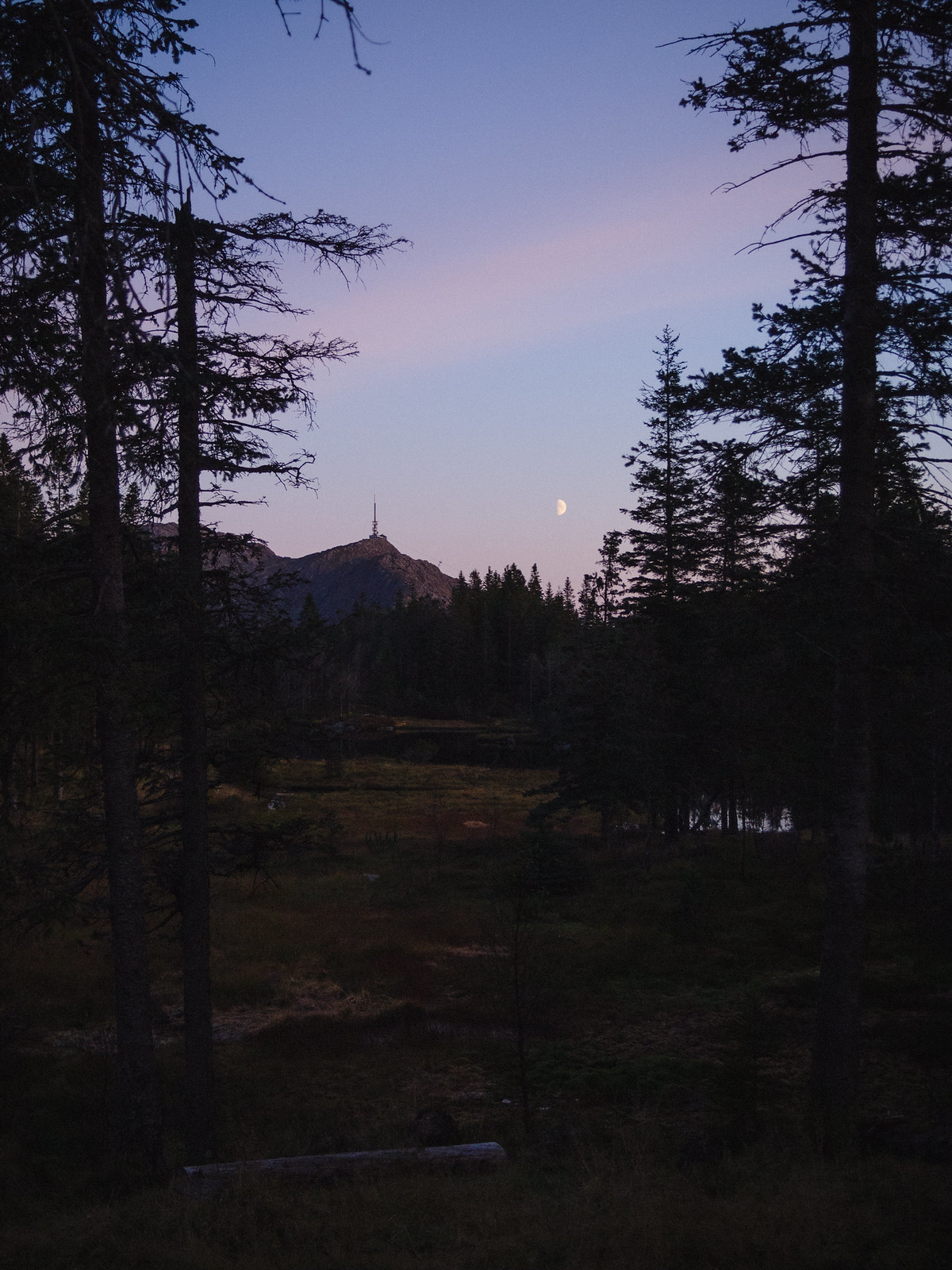 October: Because who doesn’t love a good moon? No need to raise hands. 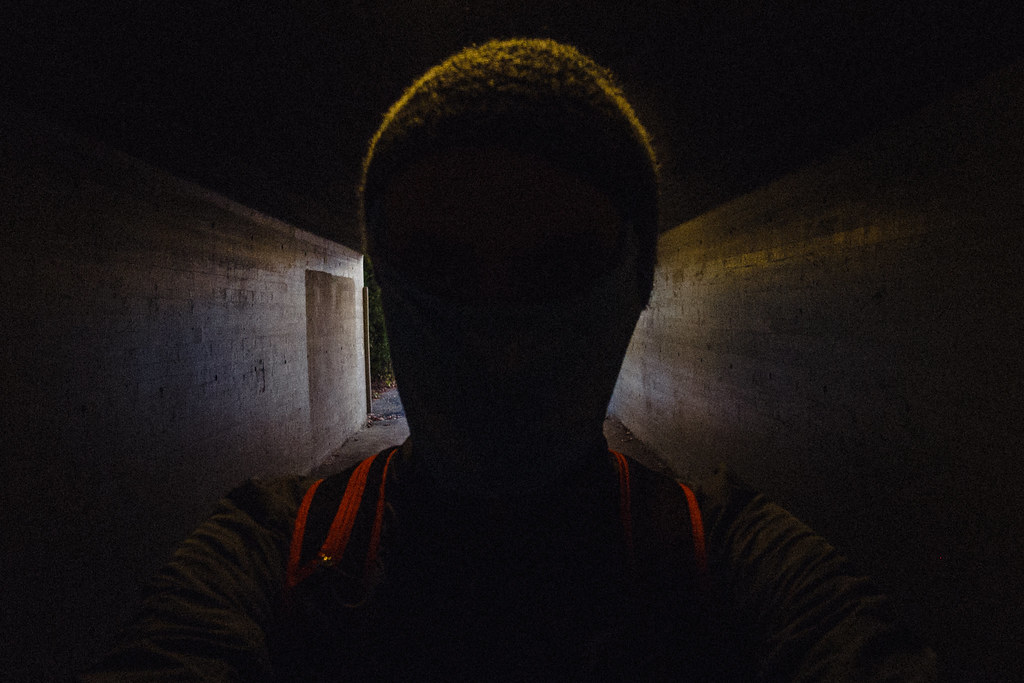 November: Not a word.

Some of the six months since last time have been quite dry, in terms of lens based activities. Also, my favorite images these days are eight years old and not the ones that have appeared lately and since this is about recents I’ve adjusted the tag. And this was a terrible sentence.

And here’s a new years resolution, if a tad early. If nothing worth saying to say, shut up. Now may this post creep downwards in shame and forever be forgotten.