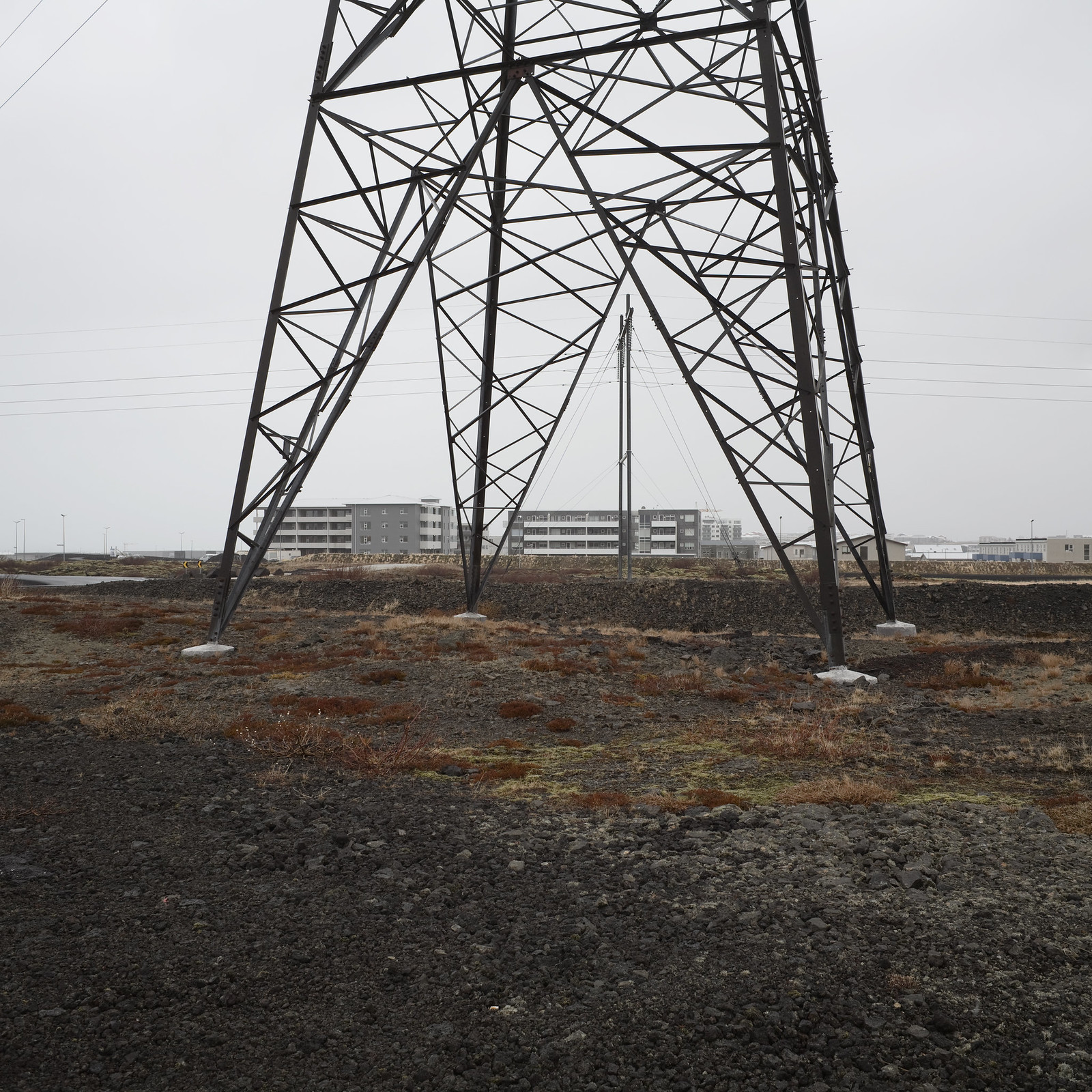 Perhaps it’s as simple as this.

That I need to accept the fact that in my near future there is a square 120 film back, a 55mm lens and a camera that can move it around. Up, down, and to the sides. Well, not necessarily to the sides. And by the look of this shopping list, no kidneys in my abdomen.

Guess it isn’t. That simple that is.

They do keep messing with my head though, the damn squares. Even after I had manually convinced myself that they were little more than a somewhat pleasant byproduct of proper, serious work. Right.

Not that I would mind terribly to continue shooting squares, with the 35mm PC Nikkor. If only I had a square sensor to shoot them with. One that was 36x36mm with sufficiently dense pixels. Wouldn’t need a lot. To my knowledge, a sensor of that size does exist but in the context of digital photography it’s prehistoric, yet the price it seems to collect on used markets is impressively healthy. And the pixel density, well—it’s not a lot. Besides, what platform would mount such a thing on one end and a Nikon F lens on the other? Now that I’ve argued against it a little, without so much as having seen, let alone used one, I’m actually a little curious about it. As in what it would be like to work with one, what kind of output one migth expect, that sort.

I would mind a little though, because somewhere in the back of my head the plan was to stop chimping. A new chip, whatever the proportions, wouldn’t help much. I want that 120 film back, want to go about with a light meter, want the smell of chemicals in my nose, to release a shutter and not instantly see an image on the back of the camera but have to wait for processing to see what the result looks like, want to look at negatives on a light table again. Also very much worth mentioning (and an attempt to get away from), the fact that the photograph above, like most of the squares I’ve made for a long time now, is a composite of two images. Two reasons for that; A) the horizontal coverage of a 35mm lens on a sensor that is 36mm wide feels quite right to me and B) I don’t seem to care much for cropping a square frame from a rectangular. Lately though I don’t seem to care at all for composing an image from two, and moving beoynd that was the other part of the plan.

Oh, and this is not GAS (aka. Gear Acquisition Syndrome), just to get that out of the way. Well, not for the sake of equipment at least.

Speaking of equipment. I’m finding it interesting to notice how talking about gadgets is often easier than the whys and the what–ifs and the hows regarding the work itself. Wonder what to make of that. Actually finding it a little embarrassing, the fact that I’m approaching it from this angle, but regarding this particular issue—frame proportions—I’m having trouble putting my finger on what it is exactly about a square frame that attracts me. Apart from how it feels right somehow. Whether or not it adds qualities to static landscape photographs (or removes them) may well be debated, but it’s one that I haven’t even come to terms with myself.

Guess the search for components that fulfill the need and match each other is about to continue then. And not another word about it here until something constructive has come out of it. Should that ever happen.