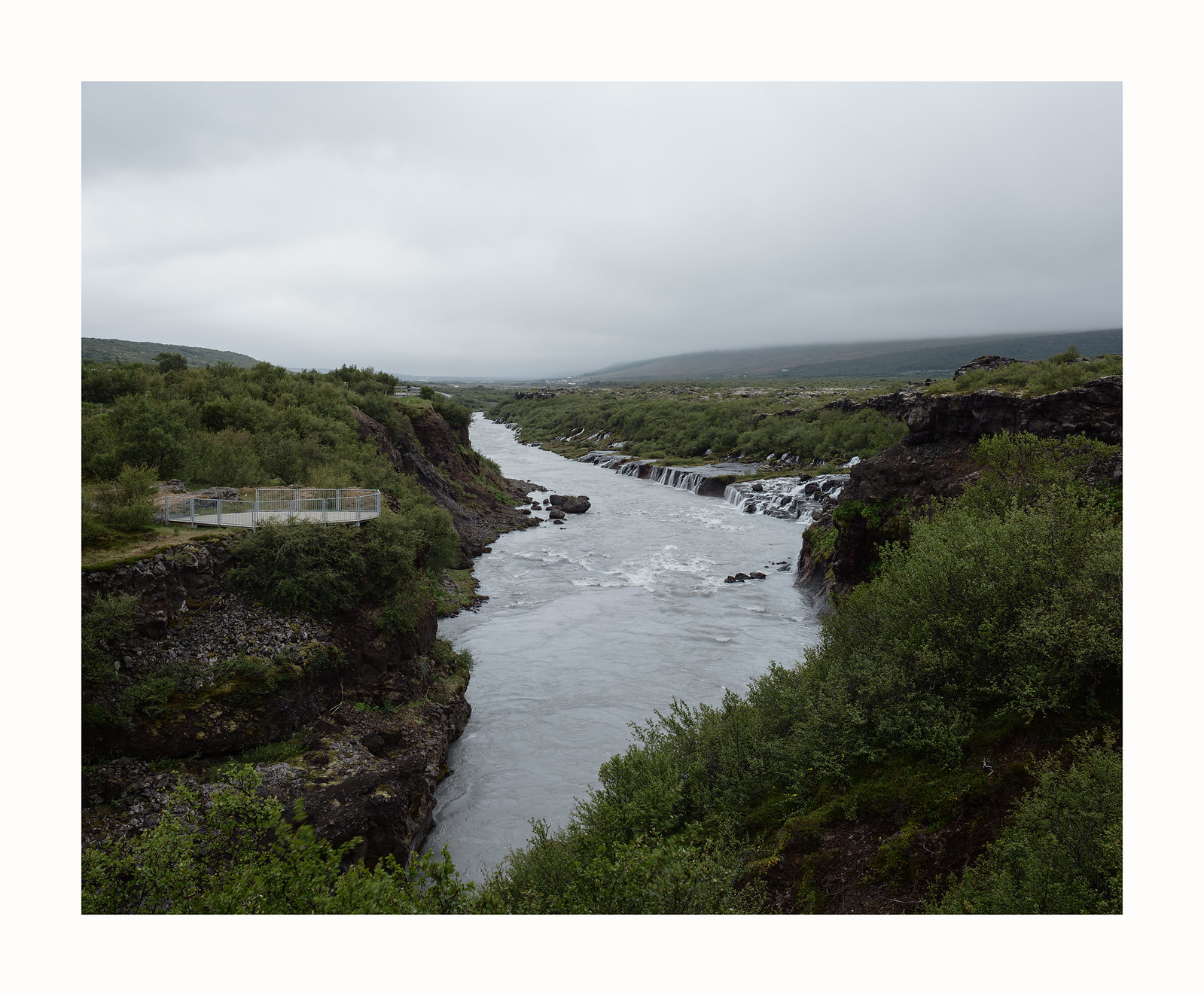 We did get out some, the thirtyfive and I. In another country and not a whole lot, but enough to burn a few gigabytes of data to a harddisk. I like the term *tourist stand, a bit like a light stand, about position. Or positioning. Stay tuned. 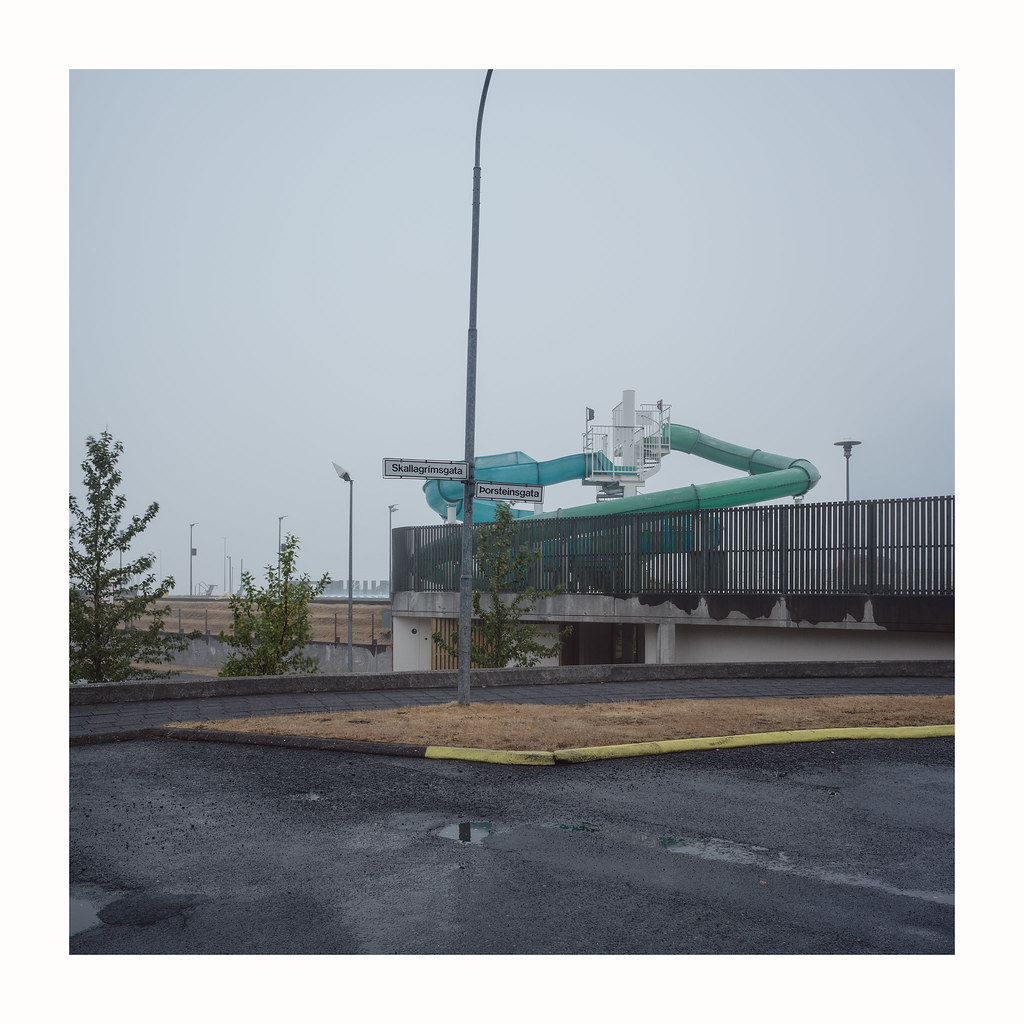 Swimming pool classic. Or was it cliché? Not that it matters, I’m equally, easily, charmed. 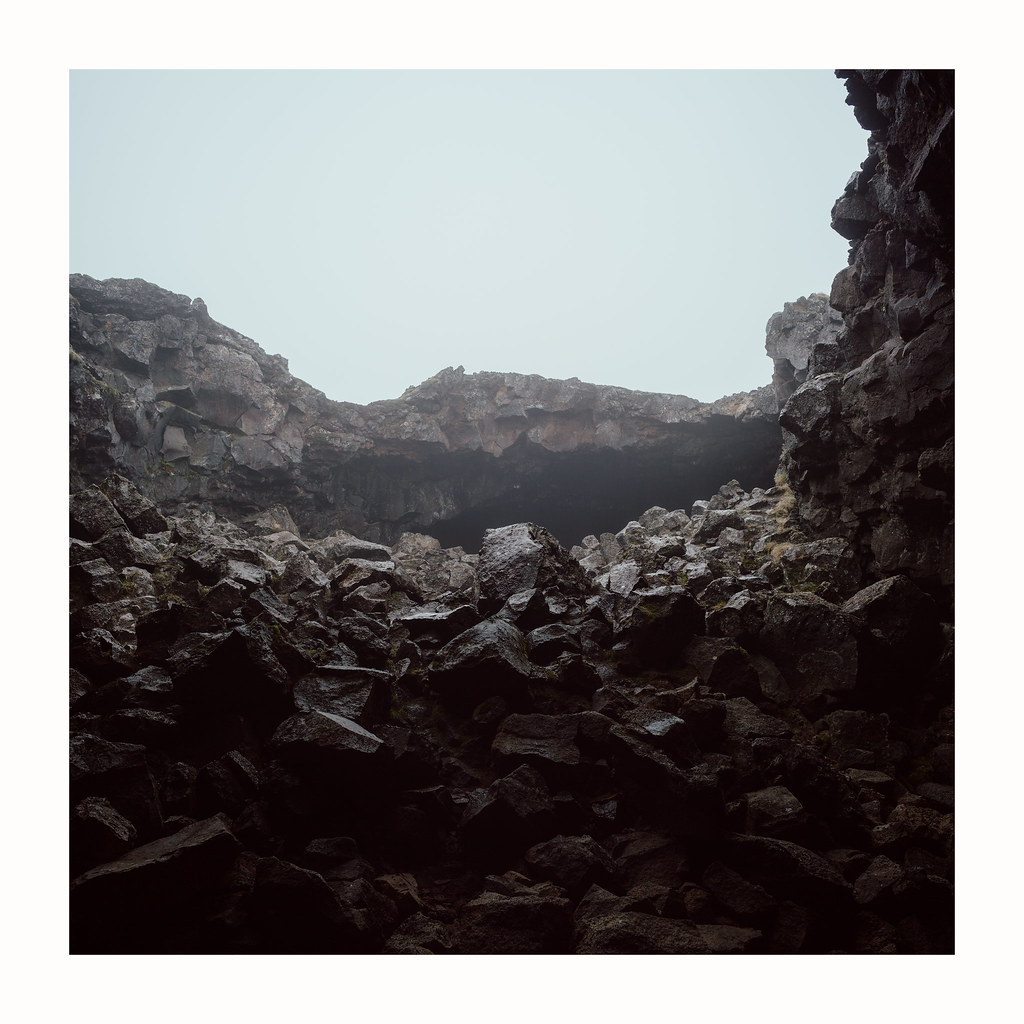 Somehow the most genuine photograph I have made in a long time. Genuine as in resonance. 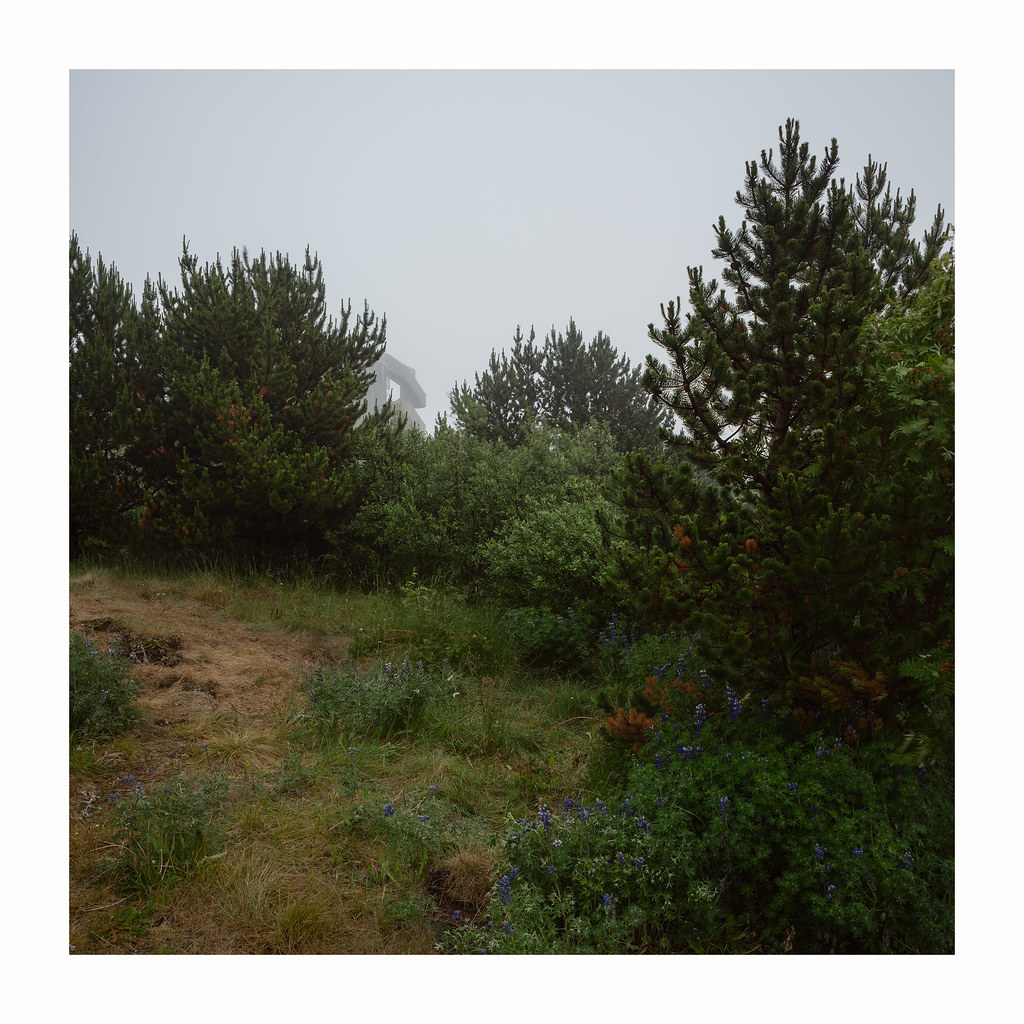 A variation, I guess, on a photograph I’ve been meaning to do for a decade or two. Given that it feels remarkably unsatisfying but that’s ok, it leaves room for growing on me, later.