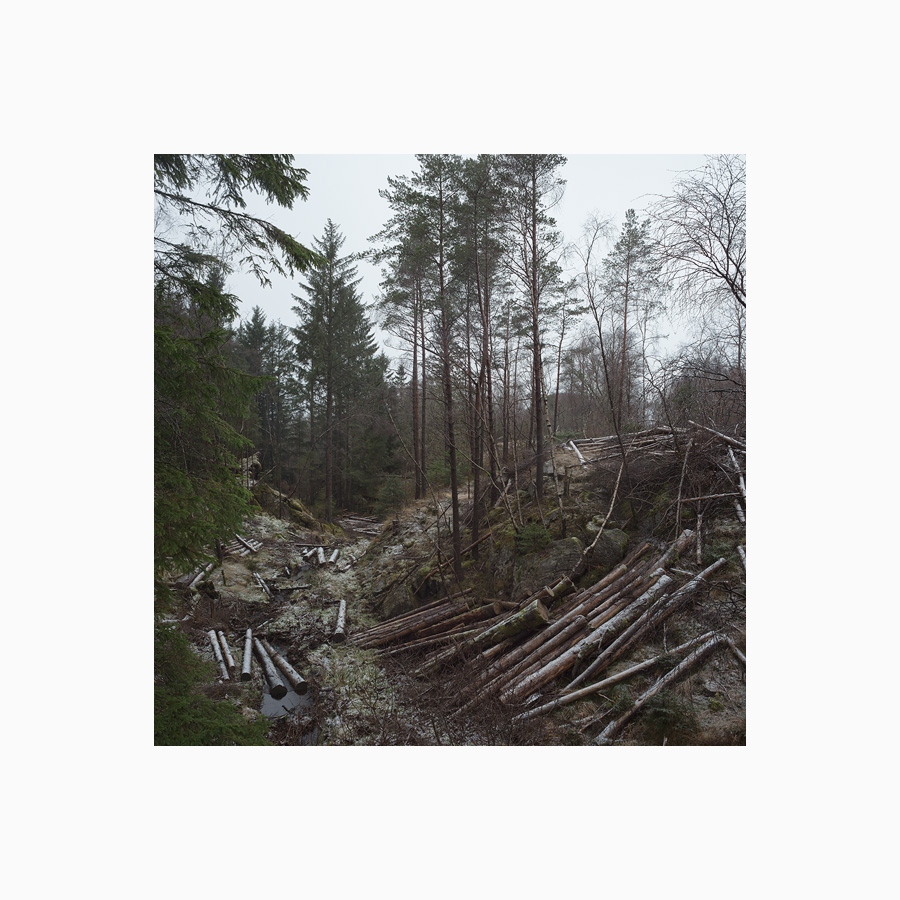 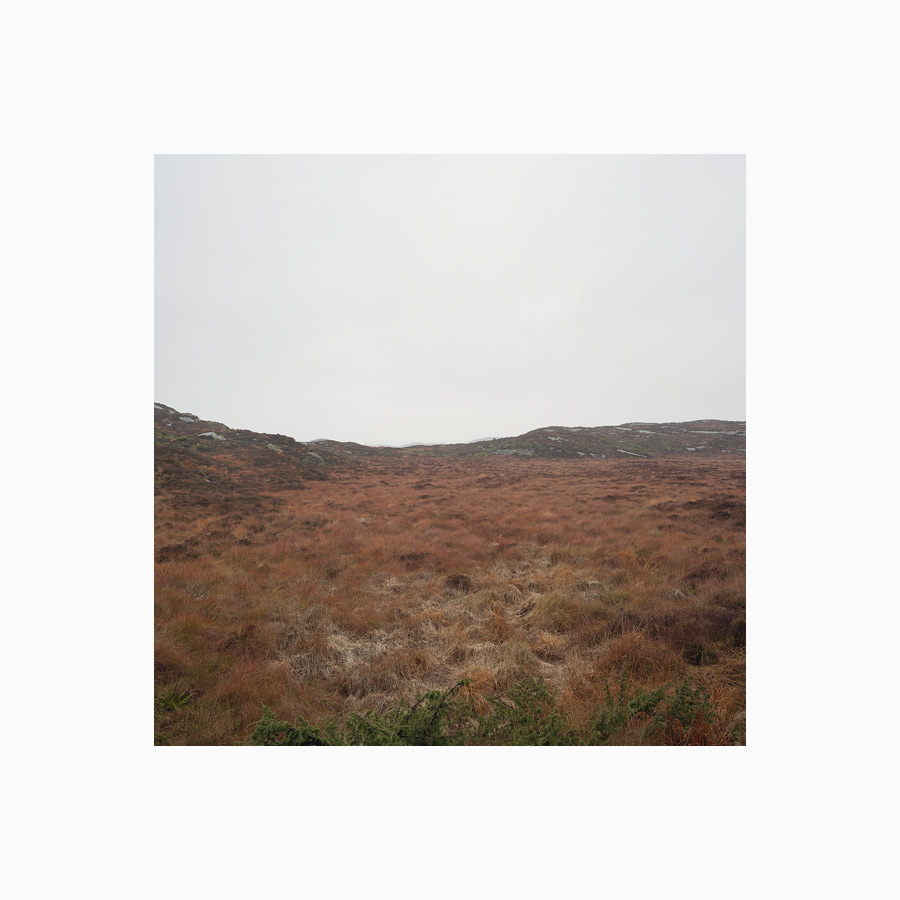 One of the earliest New Landscapes. From a grey day next to the ocean. Not really knowing what to do, why, or what to expect to come out of it. Not a bad feeling, that. 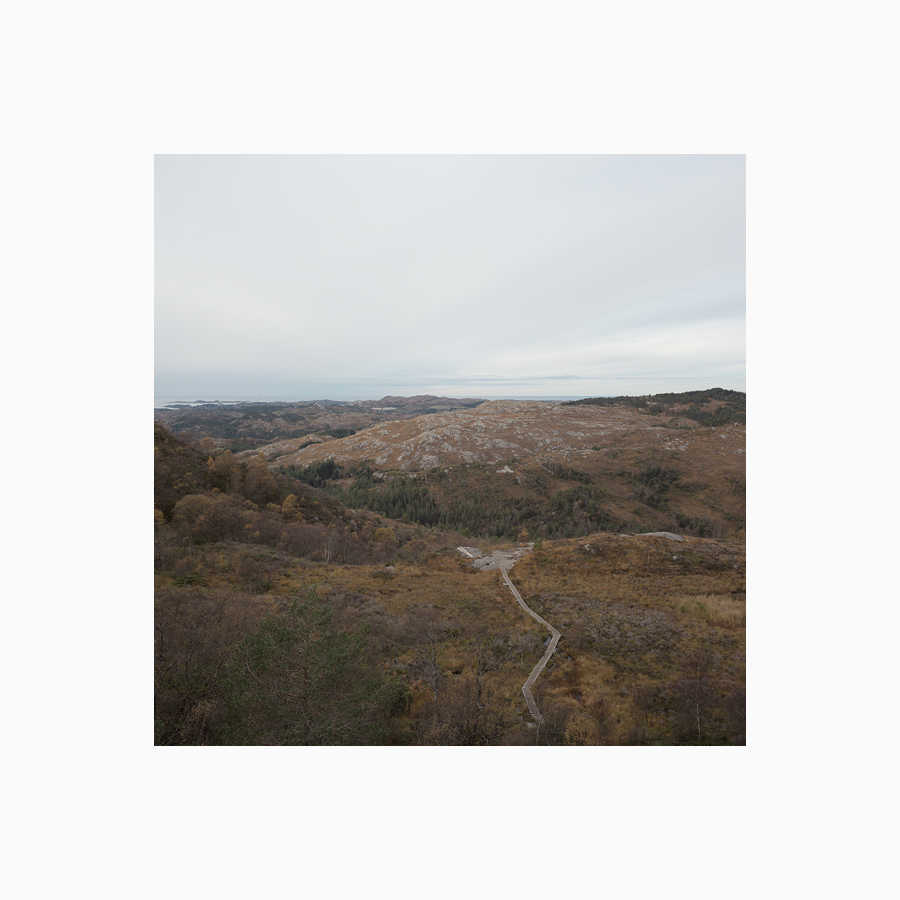 Not far from the first one, but probably a year or two later. Some ideas about what to do, why and what to expect from it. Not sure if that was progress. 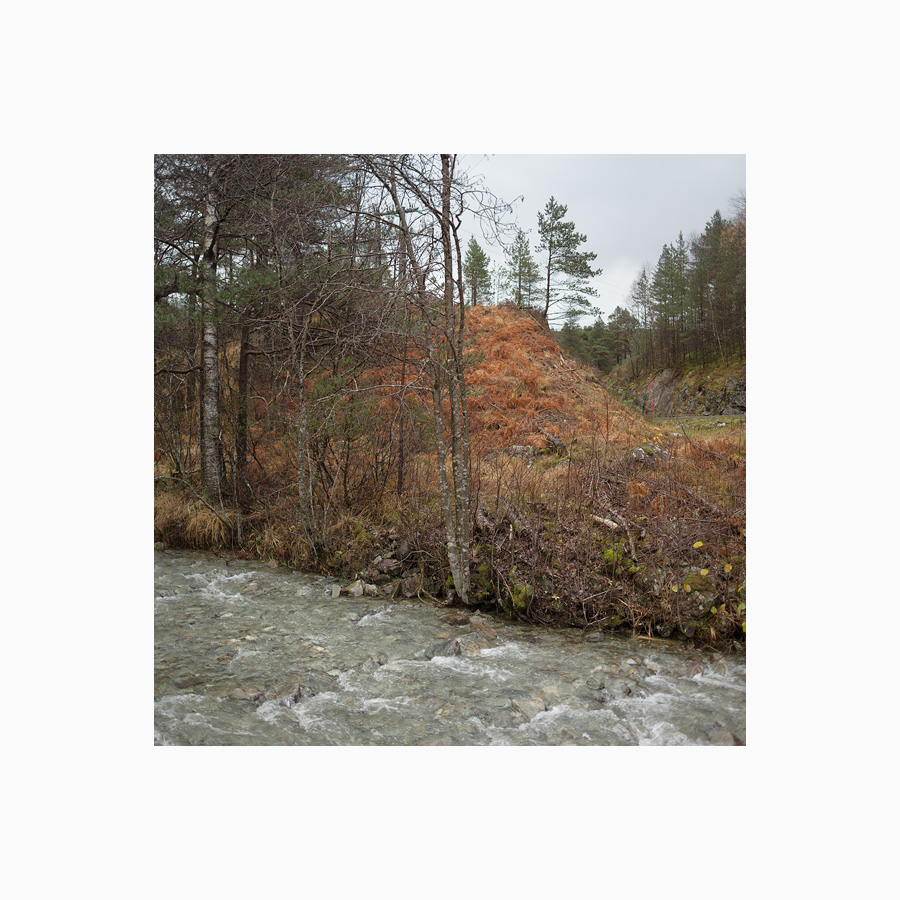 Went out chasing ghosts. Found some. Stopped by this river on the way home, not at all ghostly, only my state of mind when I arrived there. 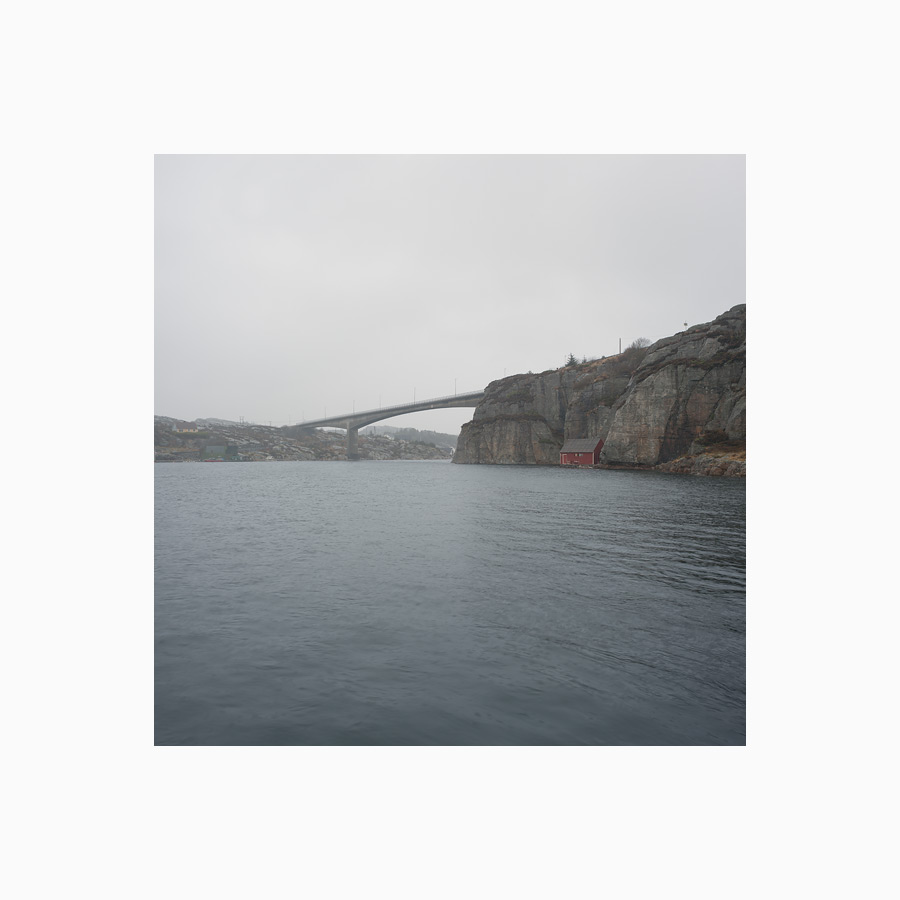 Drove to the dock, where this was taken from, to make this very photograph. Remake of one done several years earlier, six if I’m not mistaken. With a fifty something year old camera. The other one that is. 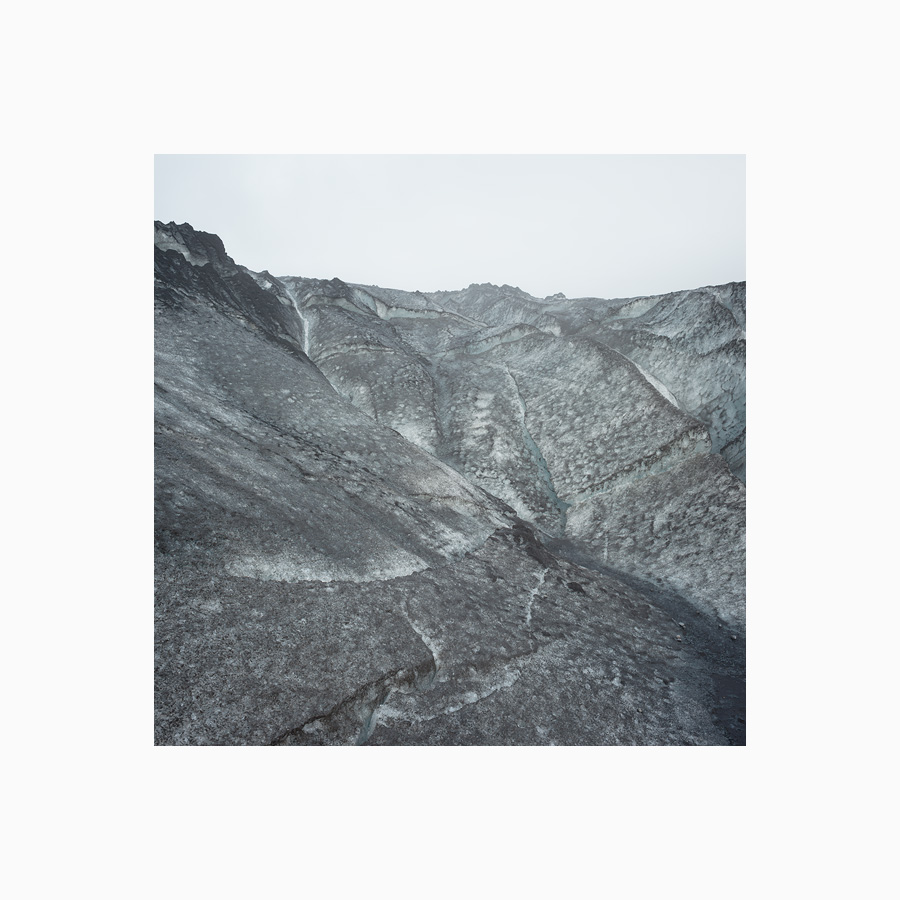 Dirty ice melts faster they say. At first I didn’t really know how to deal with the contrast between this one (and its relatives) and, say, the previous ones. Contrast that to me is not at all about the obvious difference in subject matter but the location and my relationship to it. It now makes perfect sense, should I ever attempt to edit the set to make sense to others than myself. 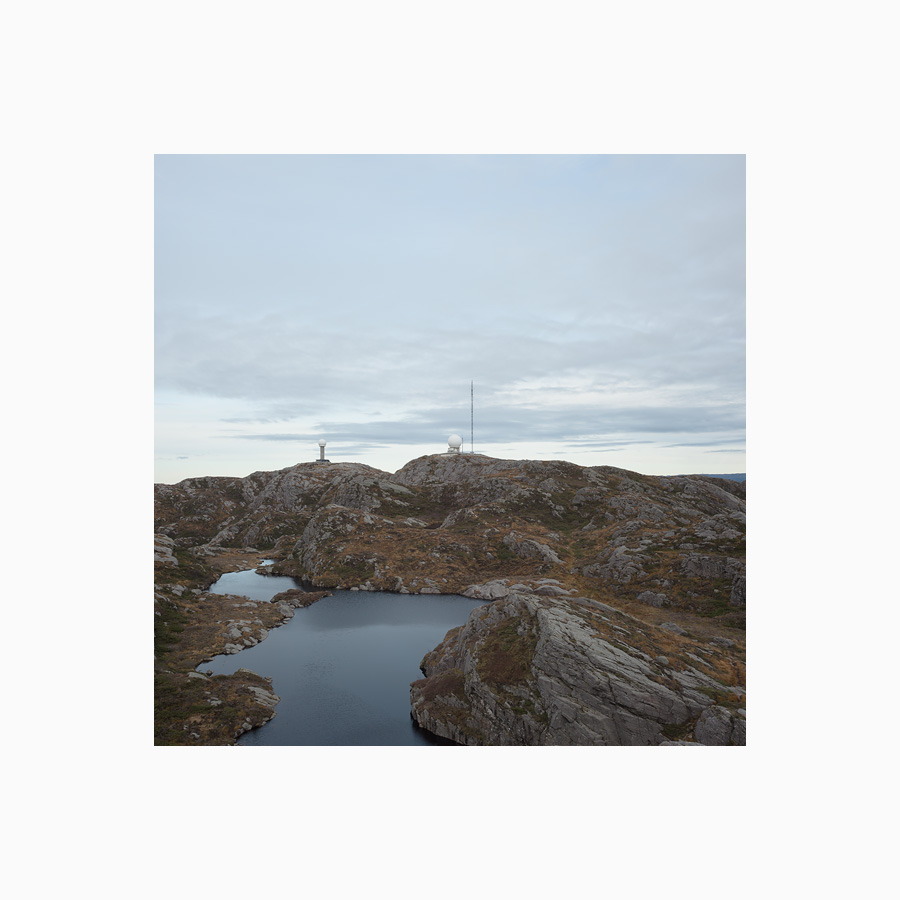 It’s easy to get seduced by odd structures people build in unlikely places. Too easy. Too traveller, whatever that means. 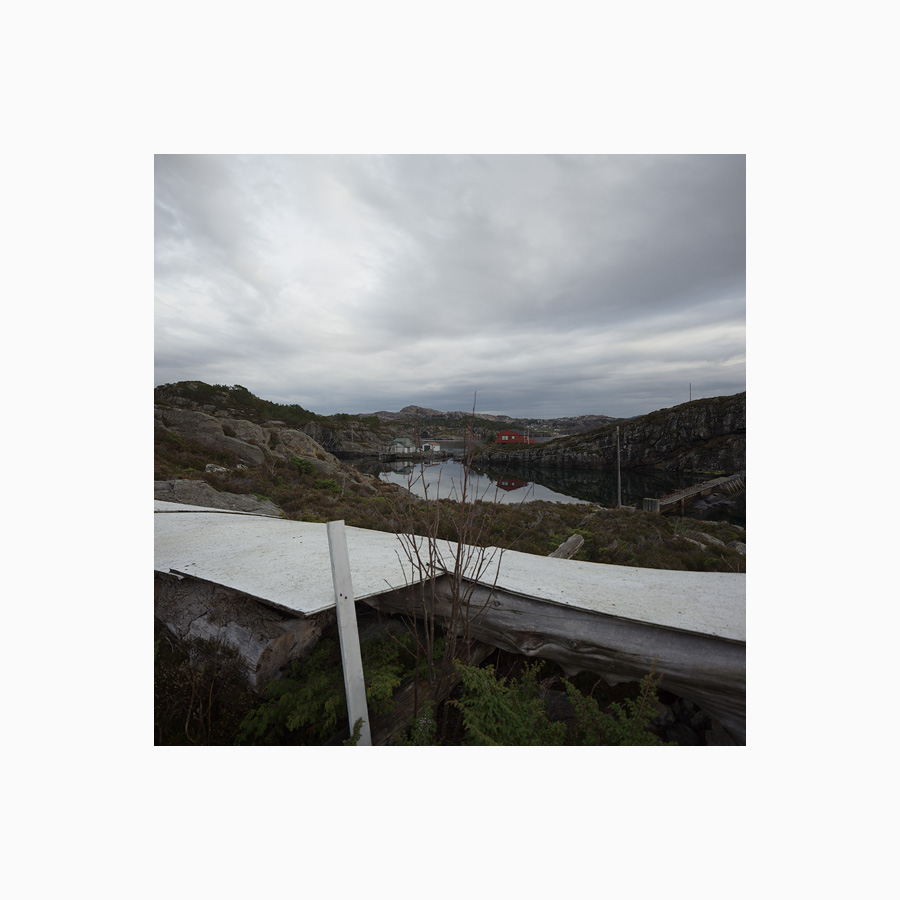 After taking a break from New Landscapes. Wider, messier, more restless. Quickly went back to break. 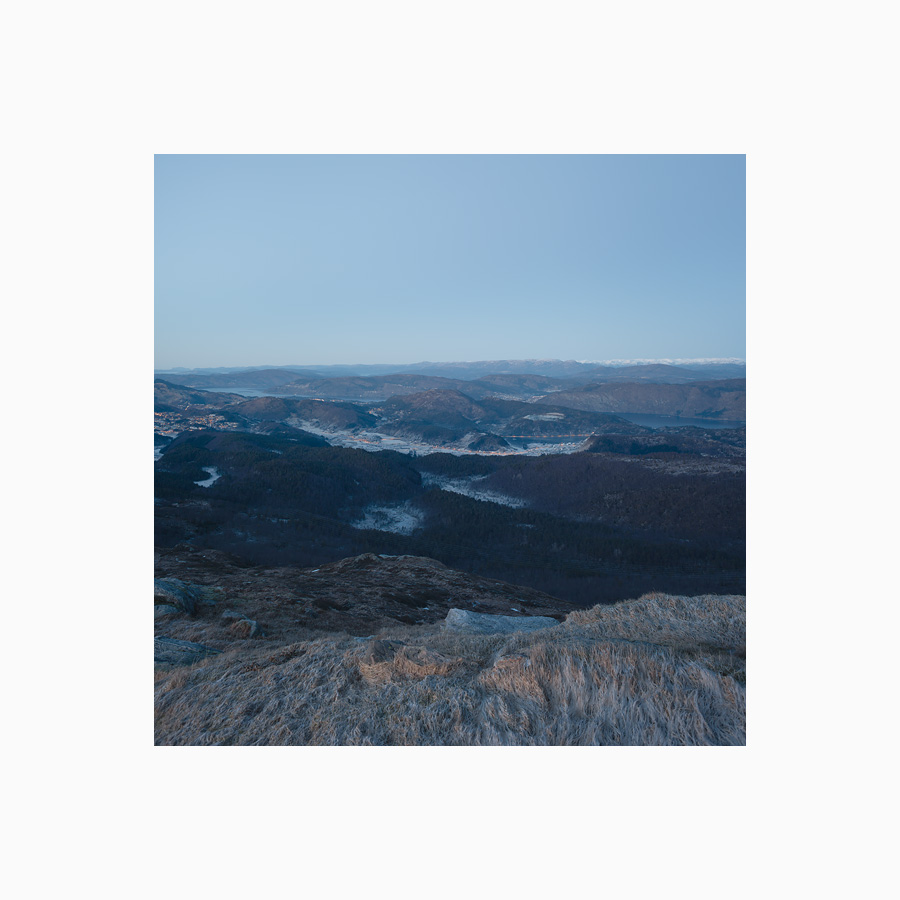 View, another temptation. And a blue sky? I know, right? 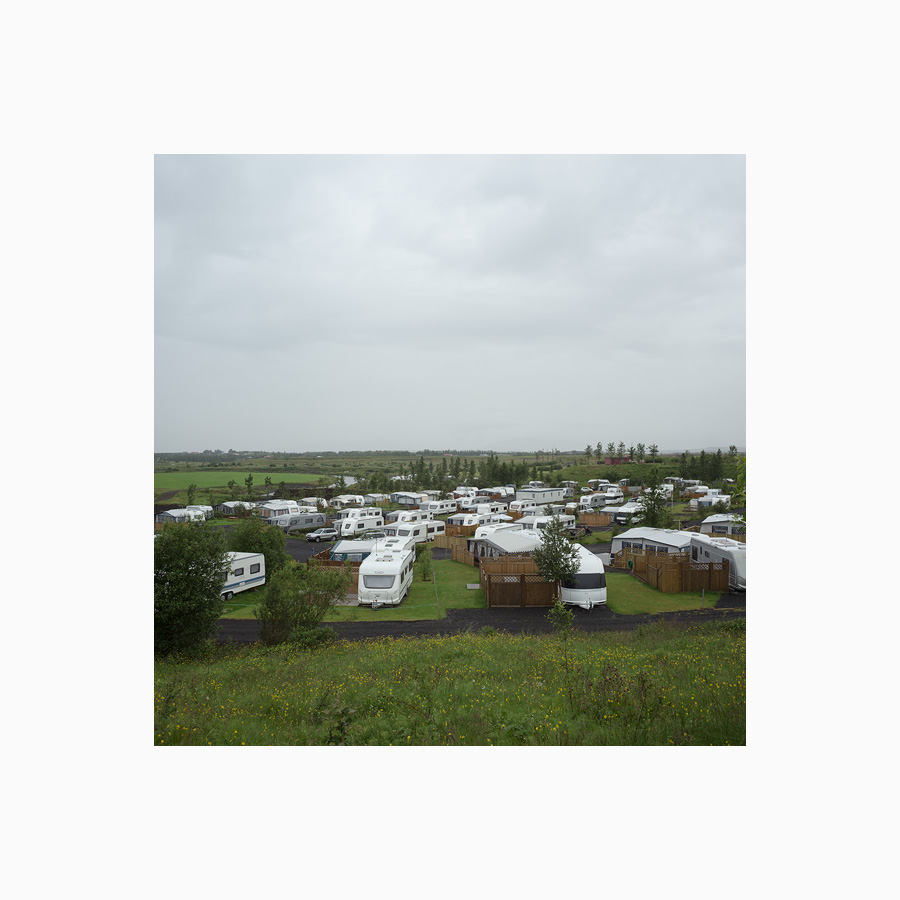 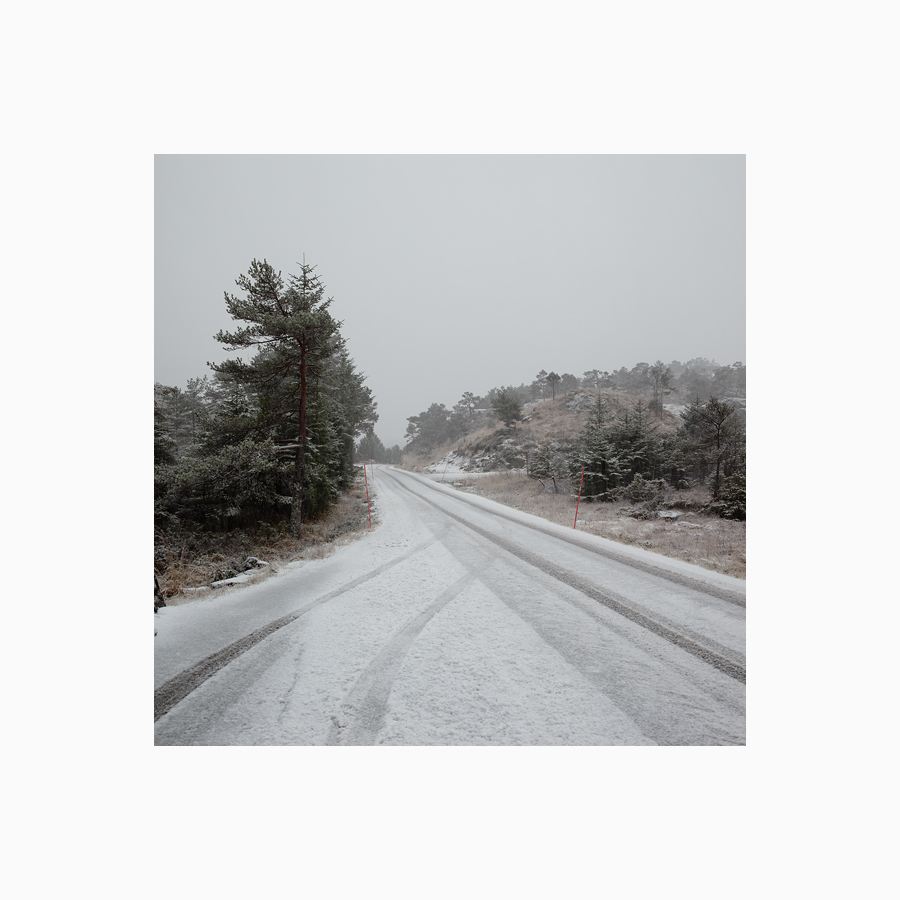 A bit of snow that wasn’t expected. And time on my hands I hadn’t expected either. Loaded photograph. 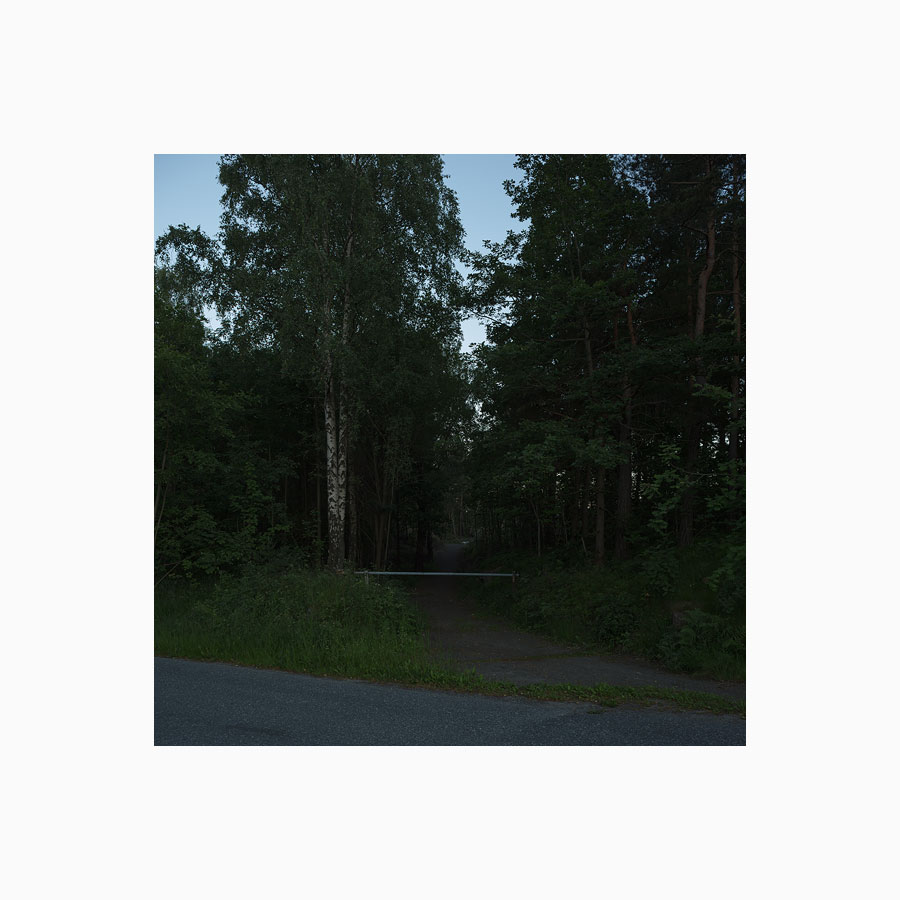 Highly decorative, I might be inclined to think. Because I couldn’t come up with anything else to think. 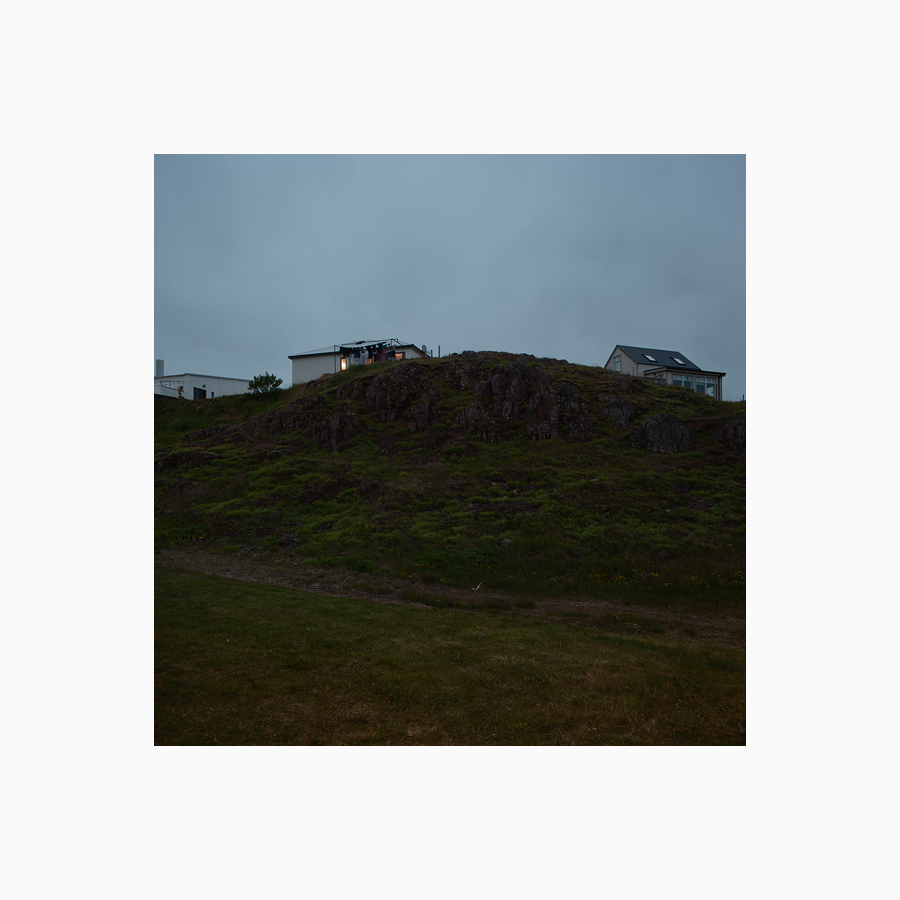 I seem to recall “I want this”, in one form or another, having a role here. Doubting the subject and how it would end up framed but taking the photograph anyway, perhaps as a souvenir. Not trophy. Box probably best left unopened.

There are elements of dead horses in there, can’t deny that. Of the ones above I feel it’s the last two that have the most of such elements. Like, “We’re done here, get over it already”. I do suspect I’m more sensitive to it that than the few people who will be looking at them from the outside. On second thought though, it’s probably more about closure, conclusion. Somewhat hidden.

Sure it’s about landscape, this set. And then some. Plenty some.

*Photographed 2012 to 2015, with a failed attempt to return to it last summer. No link available at this time.
**Not to be confused with a proper 5:4 camera.