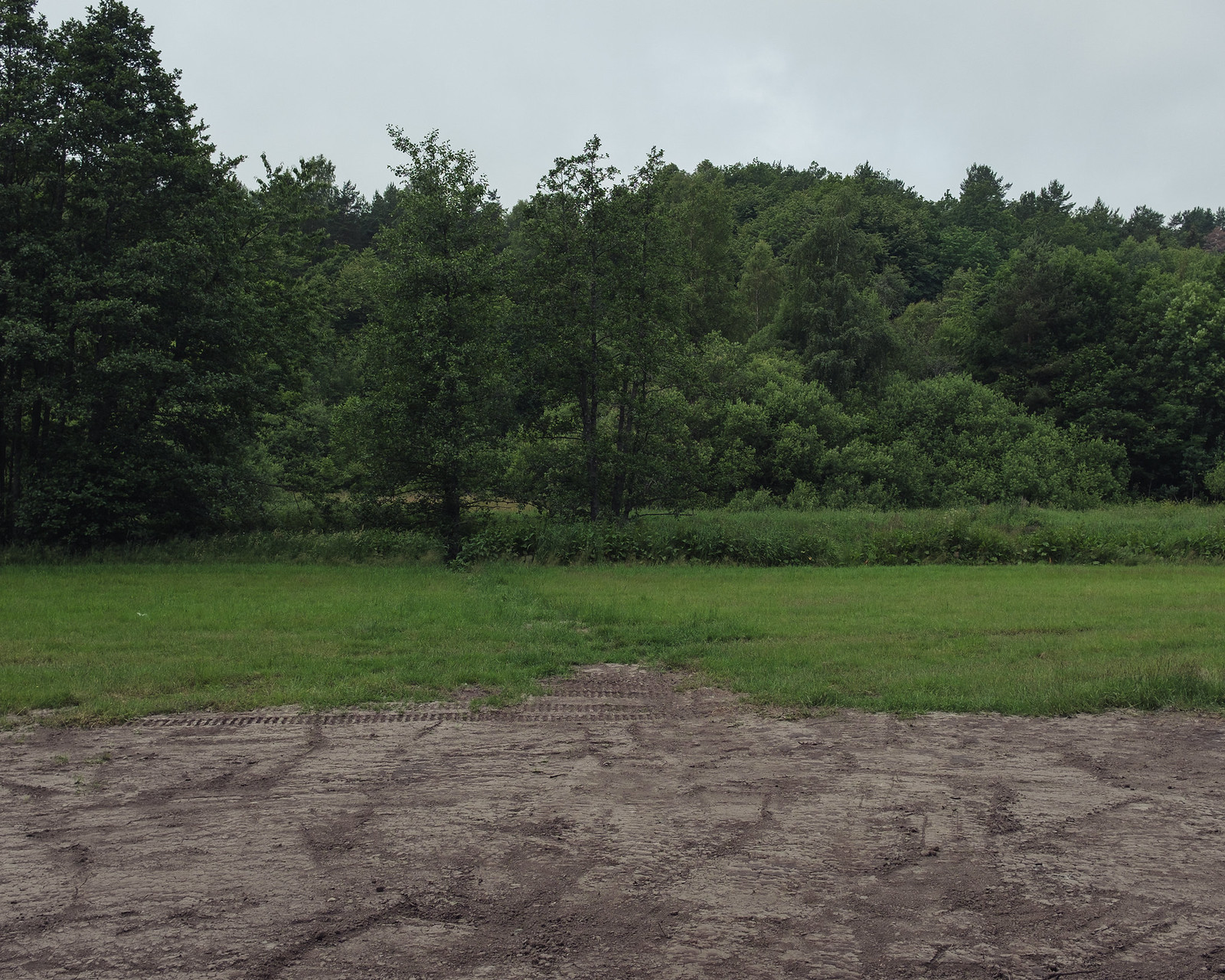 My photograph, unrelated to the text below except for the influence. +

Many years ago I learned about this project, Norsk landskap (*norwegian landscape), carried out by four photographers who drove off with a 10×8 camera and several boxes of film in an attempt to redefine the norwegian landscape photograph, which at the time was suffocating in waterfalls and other epic–ness.

A brief disclaimer; as I don’t have the rights to publish any of theirs, the photograph above is mine. Apart from being influenced by the work of the four, as well as others who came before and after them, it is unrelated to what follows, which is a description of their work.

—
“In 1987 the four photographers Johan Sandborg, Siggen Stinessen, Per Berntsen, and Jens Hauge took a trip around Norway in a Volks-wagen bus in search of the ordinary Norwegian landscape. Every time one of them called out “Stop!” they halted the bus, got out, and came to consensus about motif and angle of vision before a picture was taken. On this 18-day trip they drove more than 7,000 kilometers and took altogether 134 exposures with an old-fashioned Japanese large-format camera. The result was Norsk Landskap 1987 [Norwegian Landscape 1987], hereafter called NL1987, which consisted of 44 framed color photographs, a montage of postcards sent home from the trip and a map of Norway on which the route and the sites of exposures were drawn in. The project was shown in an exhibition at the Henie Onstad Art Centre in 1987.”

“Many people also had problems with understanding why it was necessary to photograph these ugly places when Norway had so many beautiful ones to offer.”

To catalog text.
To a selection of photographs.