I used to always want to be the one with the Horseman 612, an expensive Sekonic, and a large bag full of 120s. It was probably more about the Horseman than what might have been produced with it. There never was one, a Horseman, and the only Sekonics in the household are the most affordable versions. Not that there is anything wrong with them, except that the one that needs a battery tends to eat it up fairly quickly. The bags however—fairly large ones, considering—are indeed half full of 120s, but exposed and unprocessed for the most part.

Not sure where this was supposed to go. I still wouldn’t mind the camera, although a 612 wouldn’t make much sense. But I must admit to rather liking the idea of having a camera called Horseman. 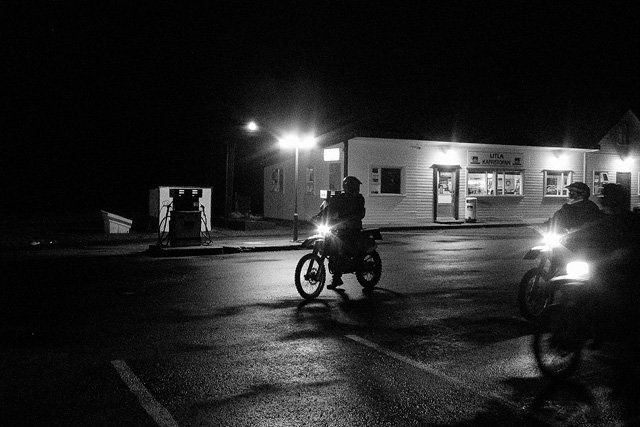 No relation to what I’m going on about here, in spite the fact that I called them Horsemen.

Then, there was the dead horse..