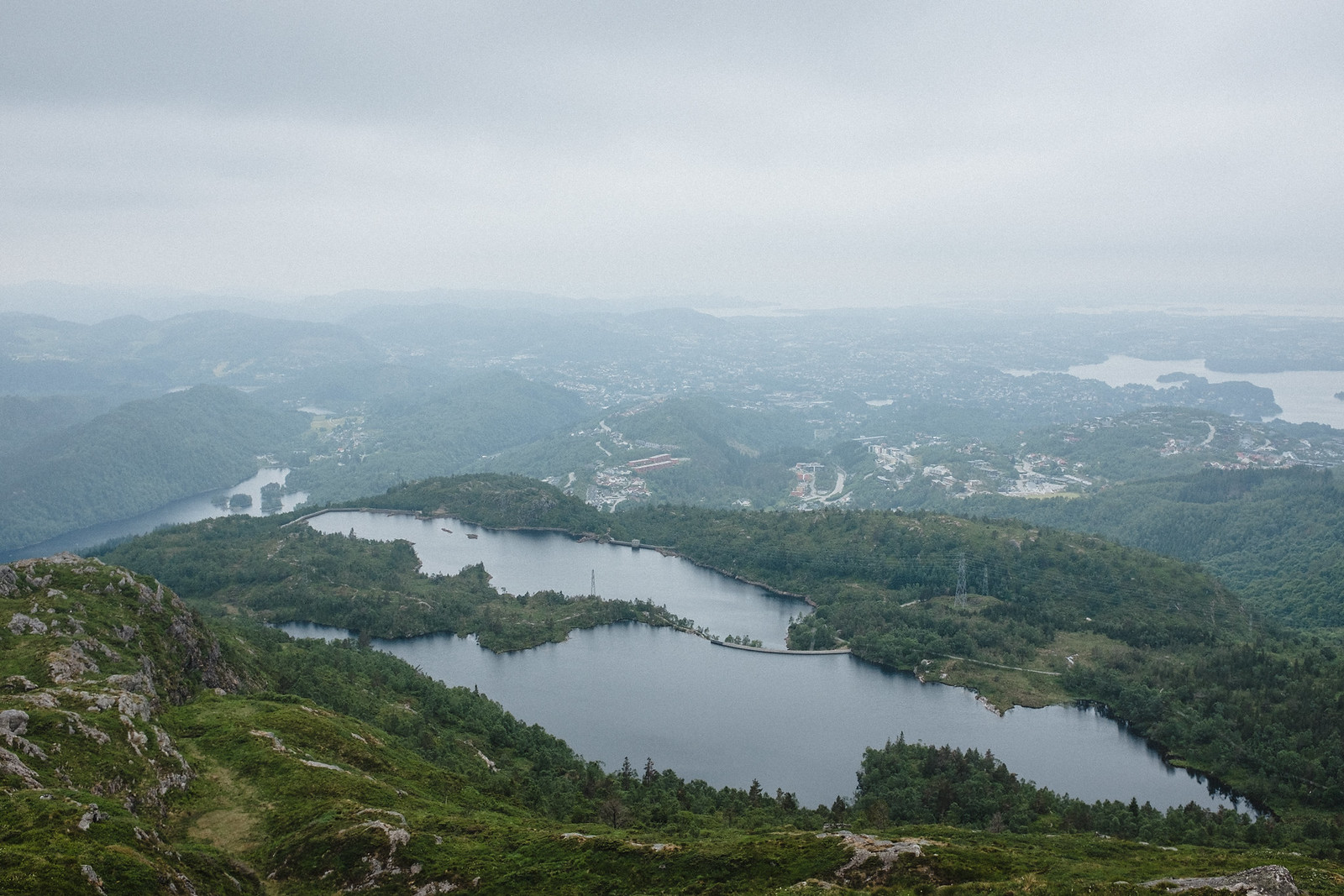 Ok, here goes.. Except for the next one, all are from the trails I use as.. well, they have different uses I suppose. 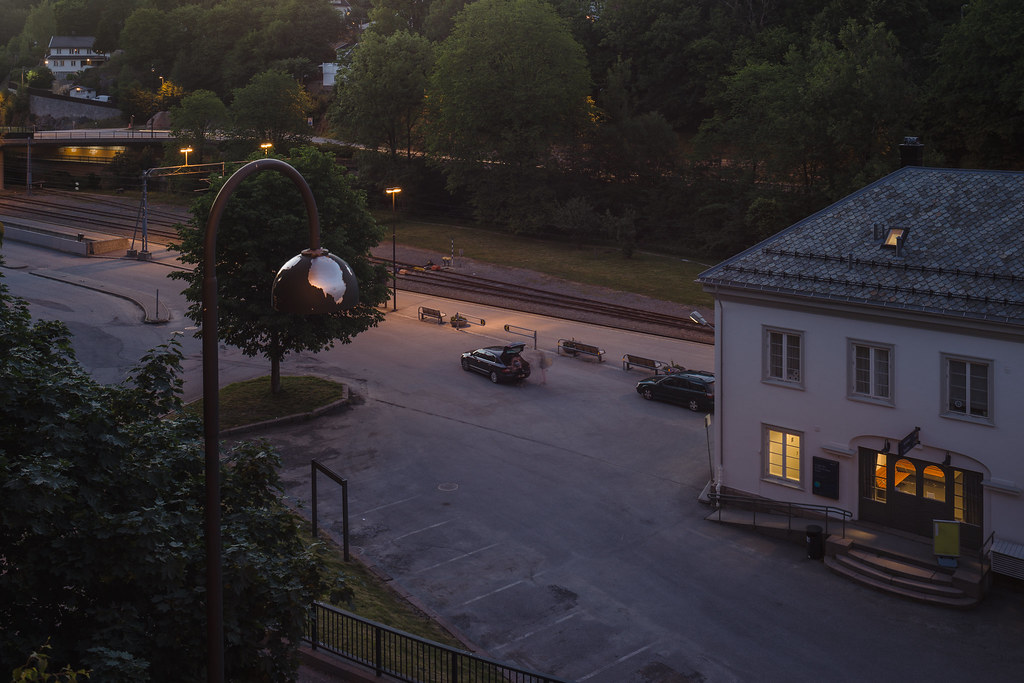 Train station in an unknown place. Not entirely true, but almost. 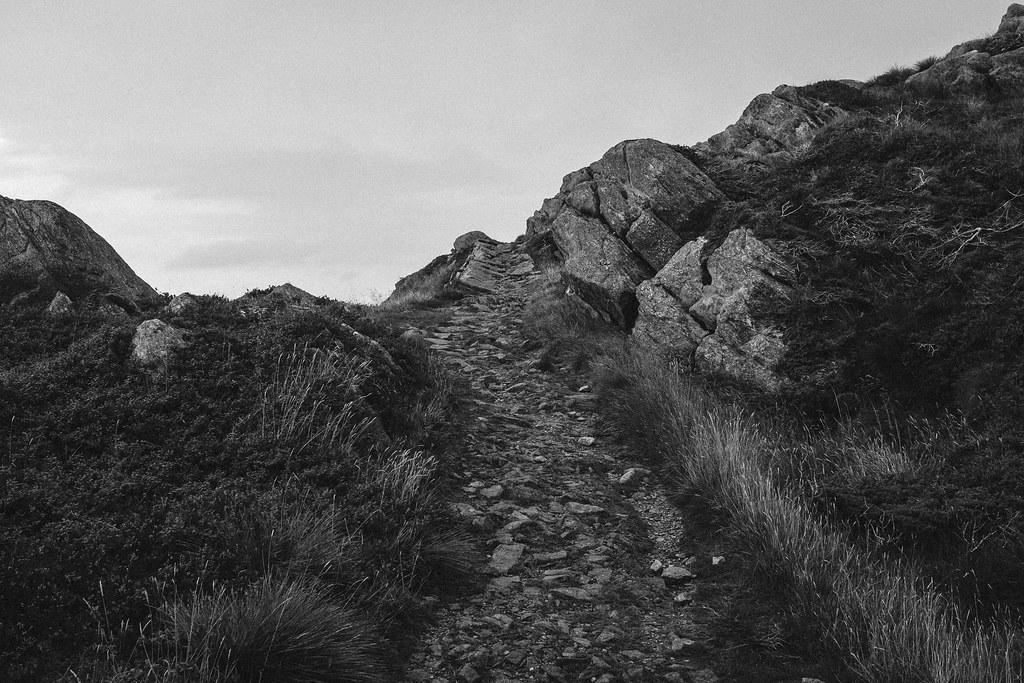 From the most used trail, where every other pic, or thereabout, gets taken. 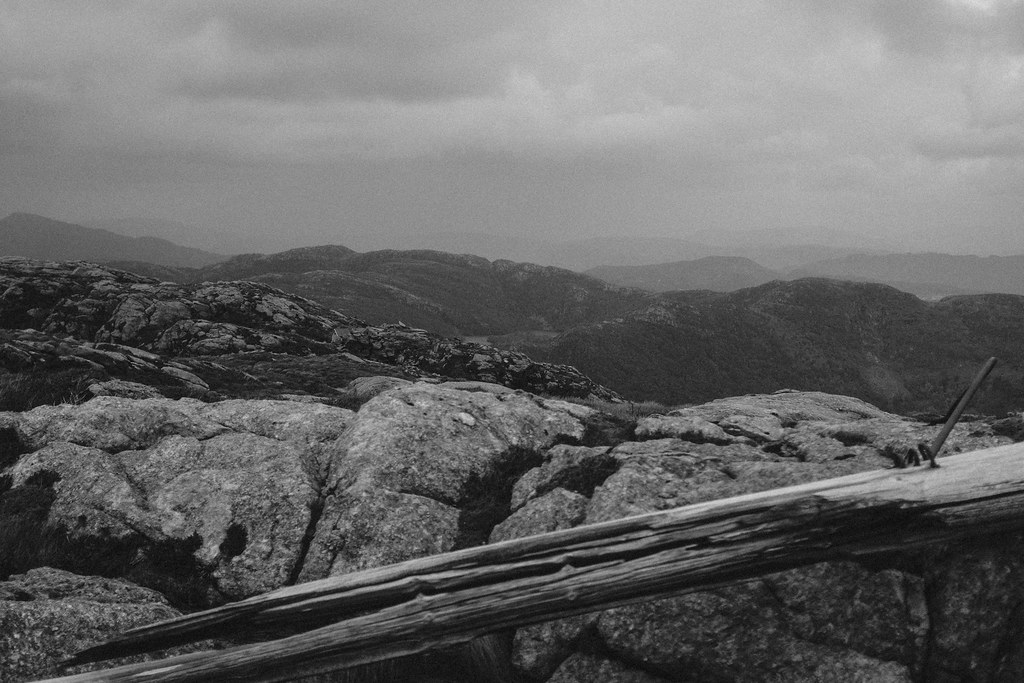 Another from a trail. Not the same, but one I find myself on fairly frequently. 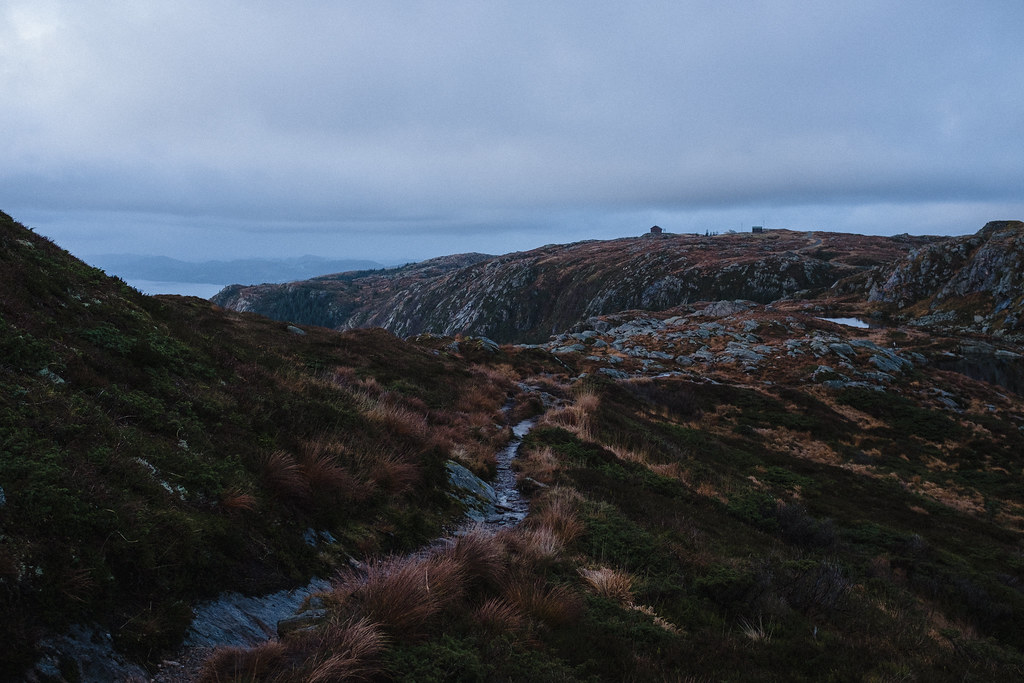 Same as the second one up, but a bit further up, a bit later in the year. 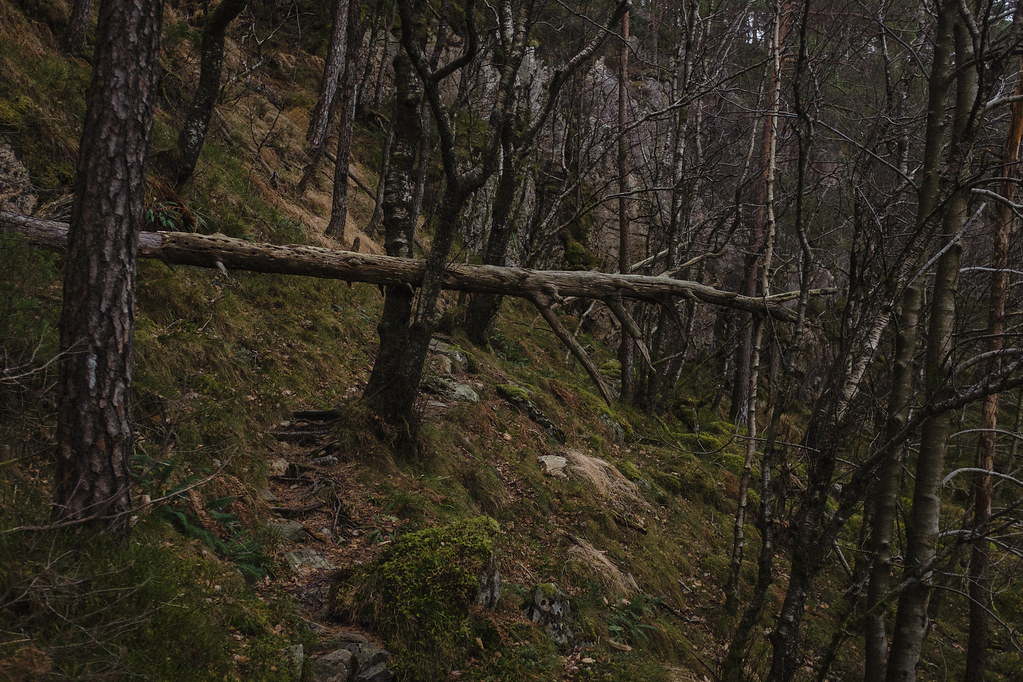 This one was new to me. Not the most satisfying run but saw some fine places. Nice woods, trees, in all sorts of positions. Fine trails..

Must admit, this was lazy, just picked up a few from the Flickr account. This one would have been included had it been taken eleven days later.