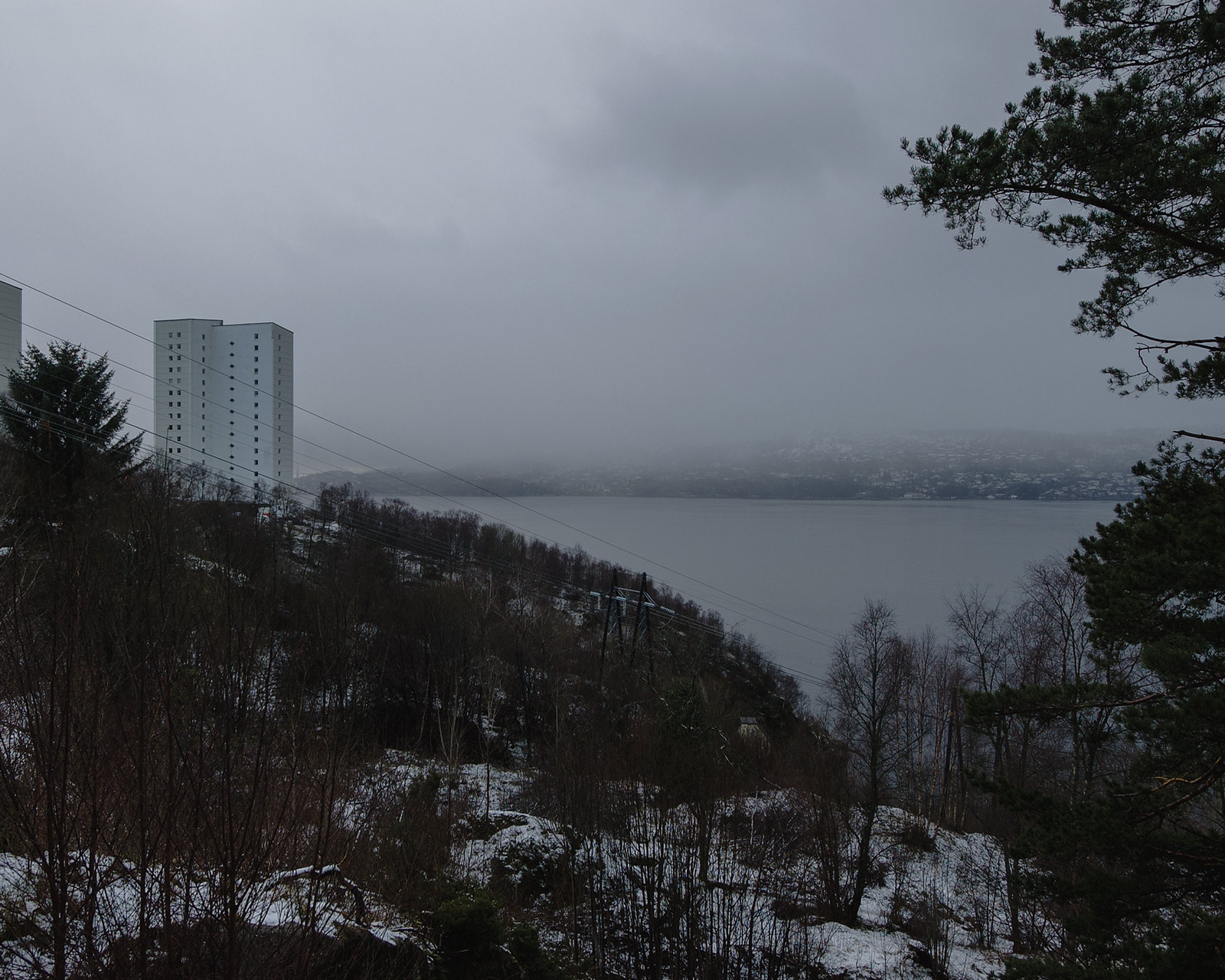 Apartment building with winternaked trees and some space. +

Sure the subject matter is close to heart and all. And one of it I don’t think is terrible. But really, I can’t stand these two photographs.

Perhaps what I dislike the most about them is how they represent if not my greatest flaw when it comes to getting things done, then certainly one on the top–10 list; the tendency to postpone whatever it is I should be doing while waiting for some pieces of my puzzle to fall into place. That is, perceived better pieces and a different kind of puzzle. Someone elses even. More often than not related to equipment, a better camera or optics that can do this or that. Instead of carrying on with what I should be doing, photographing.

Or it’s the fact that they’re twelve years old now and looking at them somehow emphasizes how little has happened in those twelve years. Not that it’s entirely true but then it is, on some levels.

I guess the two were a not–unlikely intro to photographs that came later, but with all the waiting for stuff to fall into places it took a bloody long time before that particular later happened.

So go on, get out of here. Can’t stand the sight of you. 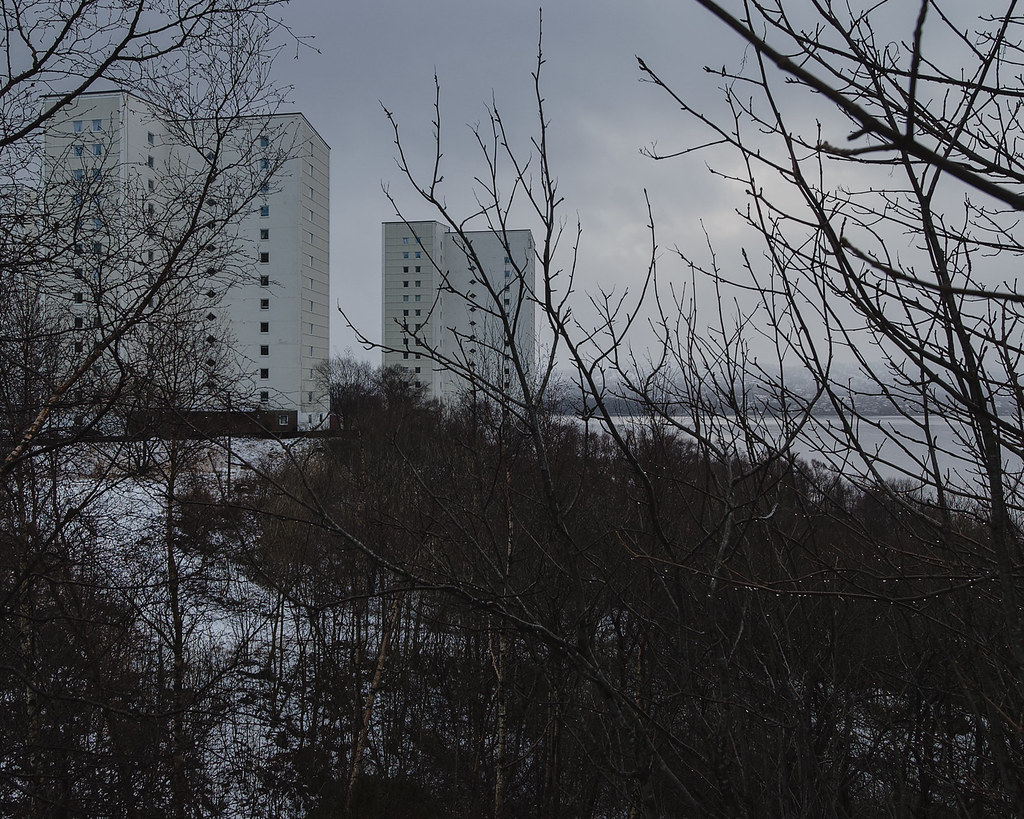 More of the same, only different, but not much.