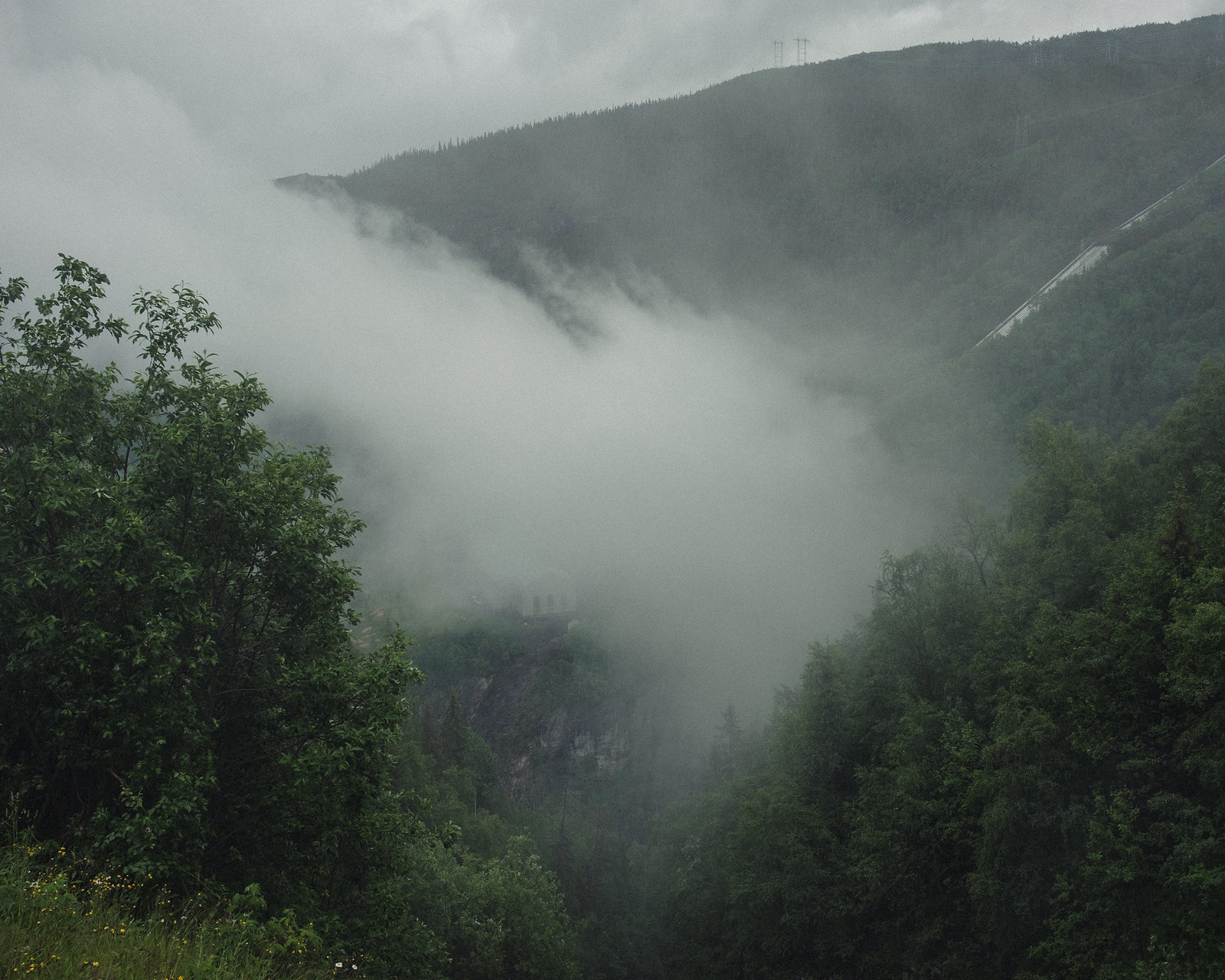 Rjukan is one of the places in Norway where I would like to live at some point.

Picture: A village, in a narrow valley, in between steep mountains, with its history and all. And the lack of sun during the winter months, and mirrors to compensate. The kind of place that could become big on Instagram? (Not that I checked, perhaps it already is).

Not that this is an illusion, but I suspect the associations, ideas, the “oh how nice it would be to live there for a while”, are.

Arriving at the illusion has a certain charm though.

The journey towards the illusion has a certain charm though.

Approaching the illusion has,.. its thing..

Which reminds me of this book of photographs I seem to recall having, in one of the boxes I can’t remember where I placed. Approaching Nowhere, if I’m not mistaken. That’s not Rjukan, not nowhere. Far from it. The illusion is, though.

Or, what do I know? Having spent only enough time there to drink a cup of coffee and walk about with a tripod for an hour or so. In pouring rain. 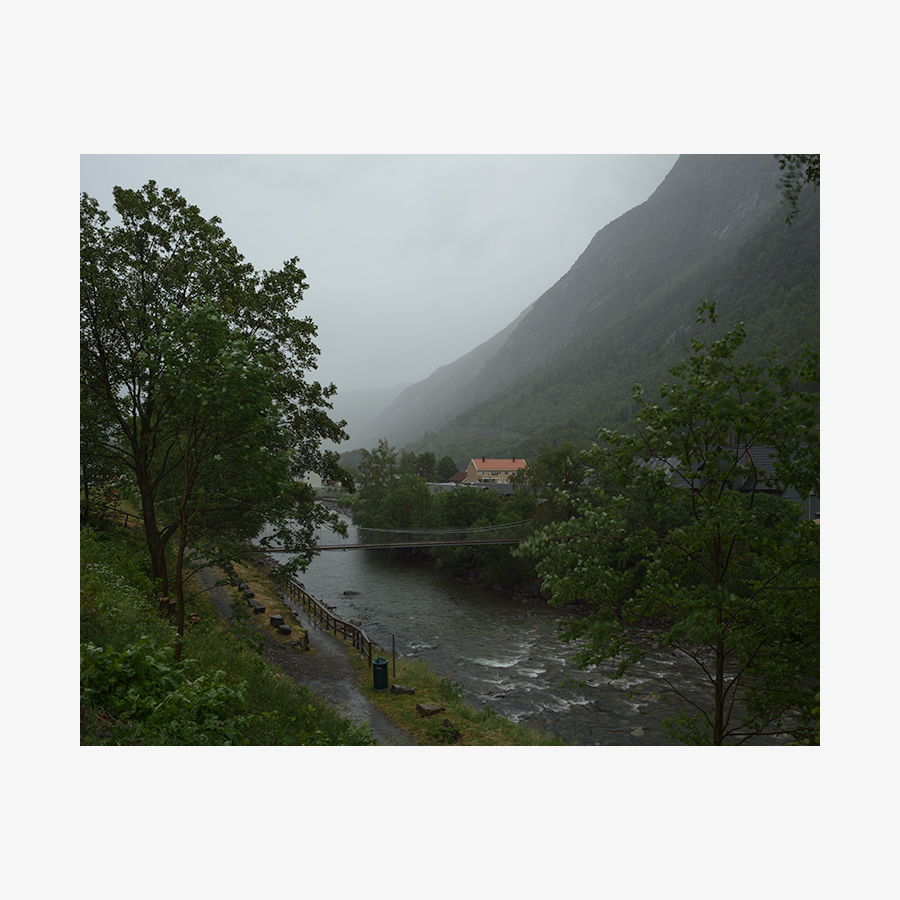 Photograph that almost got left behind on a hard drive.