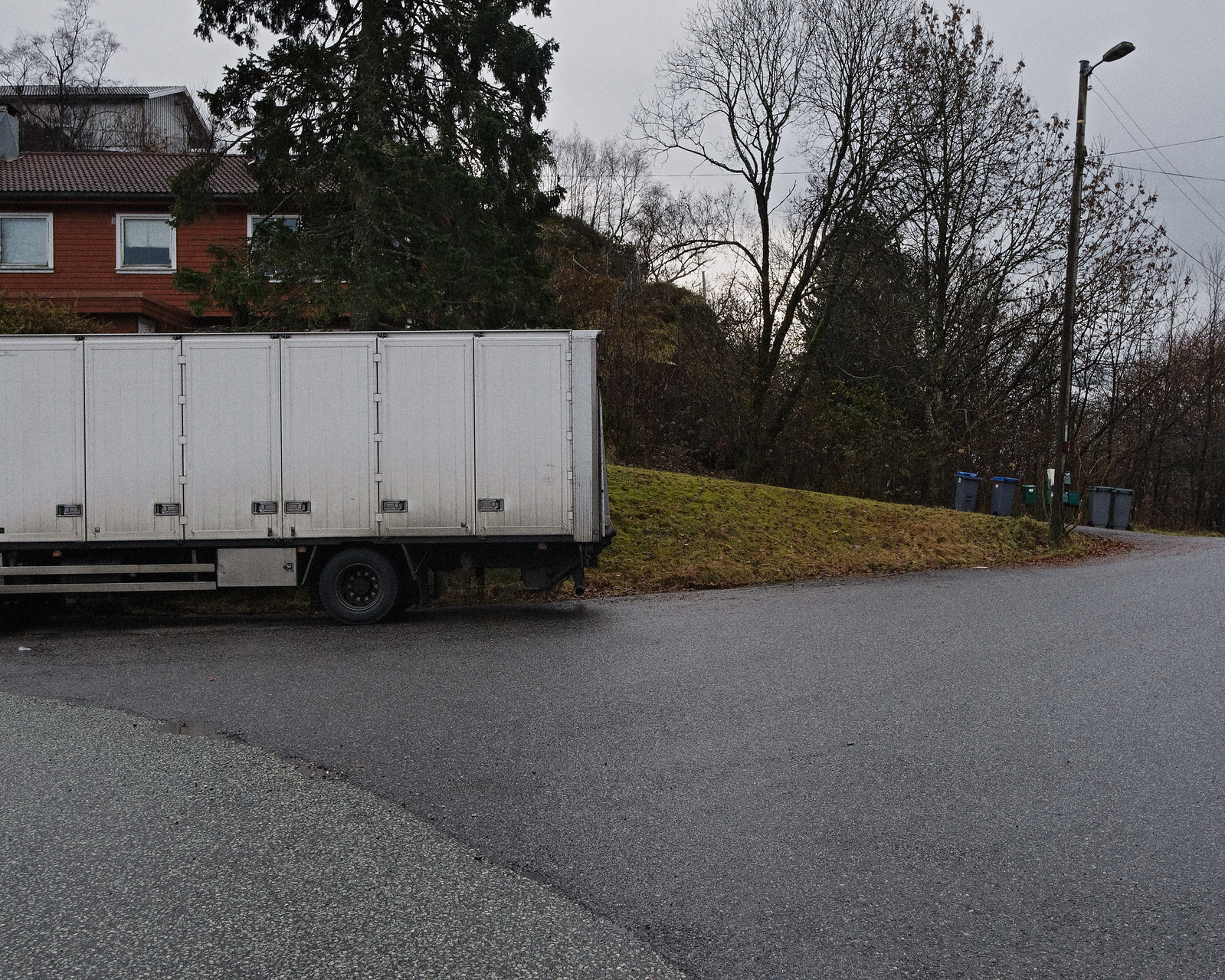 Looking at this set of photos. As an exercise in how to choose a subject, which ones to walk past, what angles to consider photographing from, distance, height. That sort..

They’re from almost a decade ago, the photographs, taken with a wide angle zoom that can’t be moved (as in up or down or sideways), probably with the lens taped to a fixed focal length. I deleted a few photos from the set, prematurely, in hindsight I should have kept them, as part of the study. Not that there aren’t plenty of Move on, nothing to see here frames left.

It’s hard to put my finger on what excactly I feel I’m gaining from revisiting old sets like this. Sure it’s possible to have an objective (as far as that goes which isn’t very far) look at the photos, the where and how and such, but perhaps it’s mostly about the shifted perspective, in the time passed between then and now.

One thing I vaguely do recall from the time is thinking this is something, while somehow knowing that it wasn’t. The photographs I mean. Looking at them now I do see a couple that are ok. And quite a few worthy of walking past. Don’t care much for the editing though, but that can be fixed. Could be fixed.