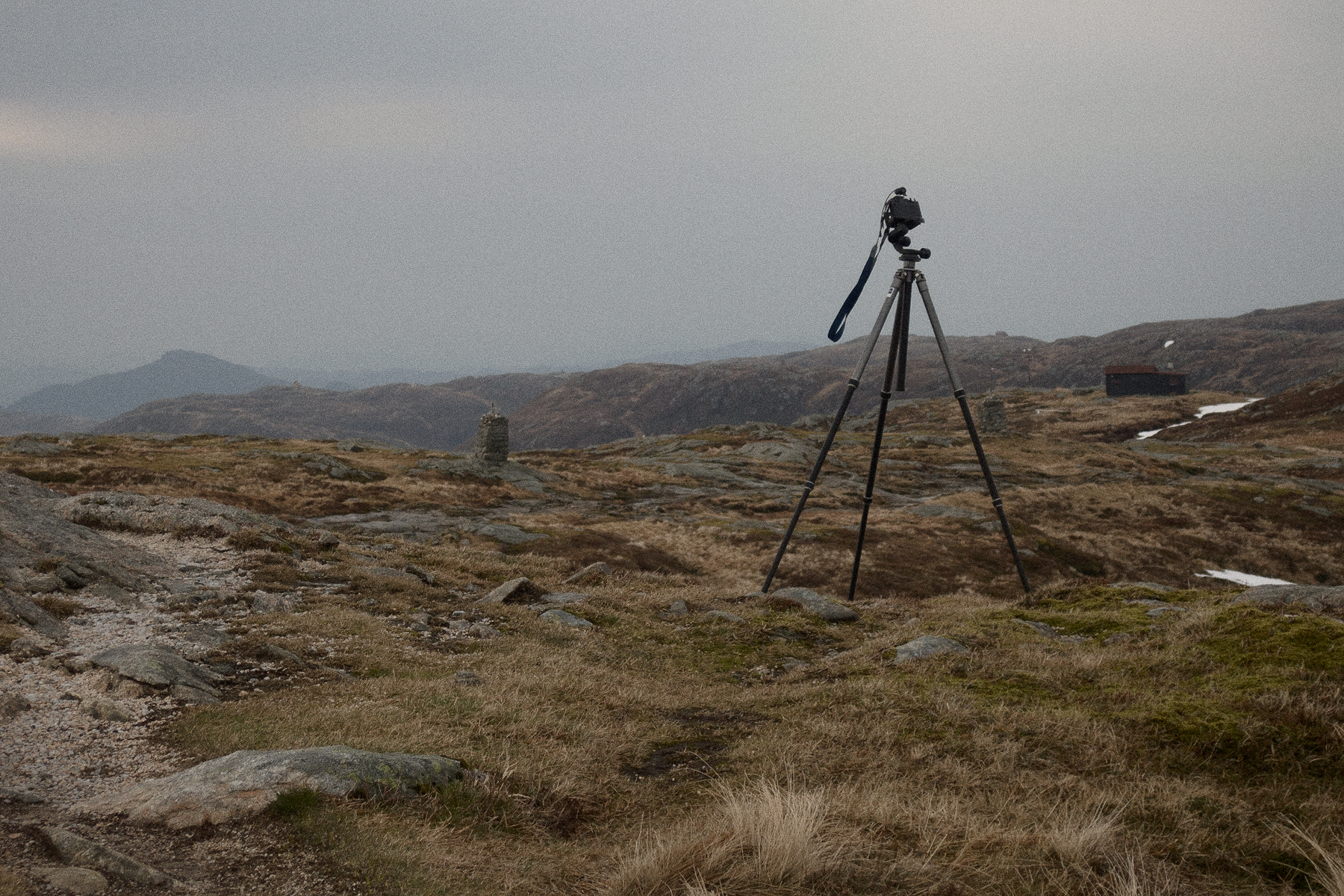 I used to know someone who would be present in nature while I ran around like a madman attempting to make it stick to film. Can’t rembember bothering to stop much and ask myself what it was I was trying to find, or capture. Just went on, searching, framing, adjusting, opening the shutter for just long enough to collect fragments of reality as it passed. As if I needed them in order to confirm—or excuse, not really sure which—my existence, by being able to provide proof that it happened. And how. If not for others, then at least myself.

I’ve known several of them, people of presence. And contrary to what I can tell about my intentions when running around with a camera I do remember having great respect for them because of their ability, and a sense of envy even for what I so obviously lacked. Can’t say I recall noticing the inevitable void between us though, the incompatibility, that didn’t happen until later.

None of this was photography’s fault of course, it served merely as medication for the symtoms. 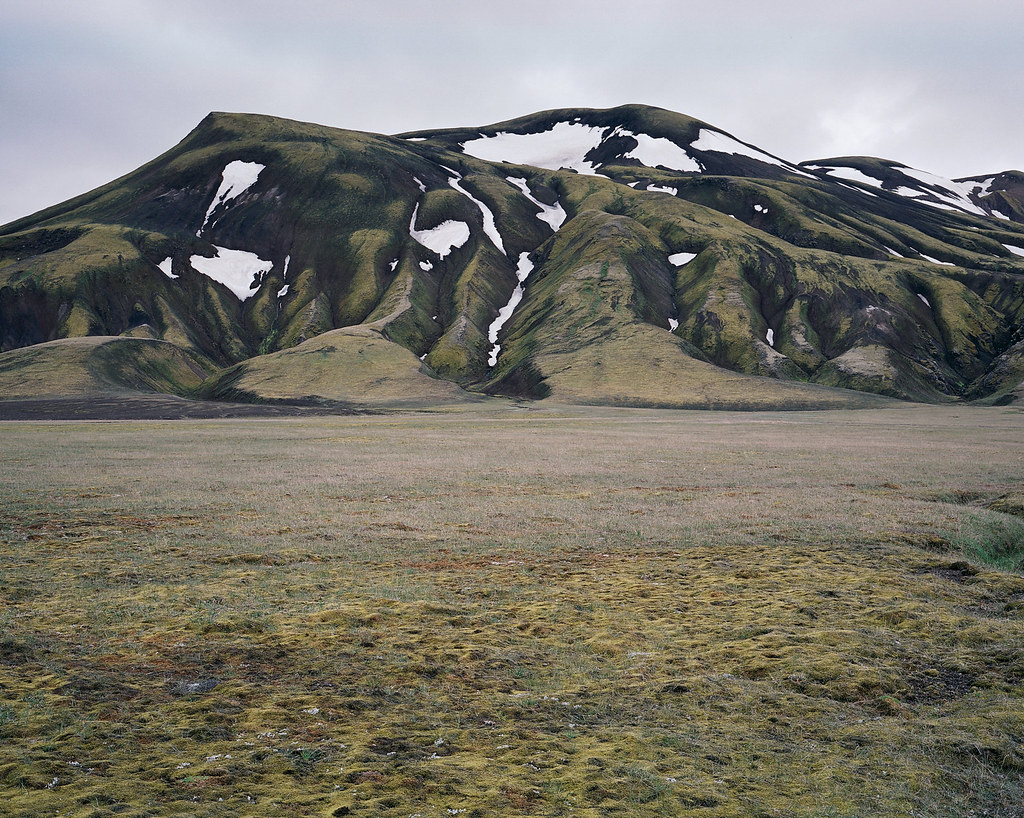 It would be awfully comfortable to just lean into that Winogrand quote, and perhaps I did, at the time, the one about photographing to see how the world looks photographed. Important as it may be it doesn’t address the underlaying question, in my case; why the need for a crutch, I mean camera, to avoid being present? And how is it connected to an attempt to capture the present in order to look at it in the future, when it has become something fundamentally different?

Later on, but while still attempting to make the world stick to a small piece of film, the sense of need for such a crutch became more apparent. Eventually how it was practically inconceivable having to be without one and thus became obvious that hadn’t it been for photography, something else would have had to be there, in its place. 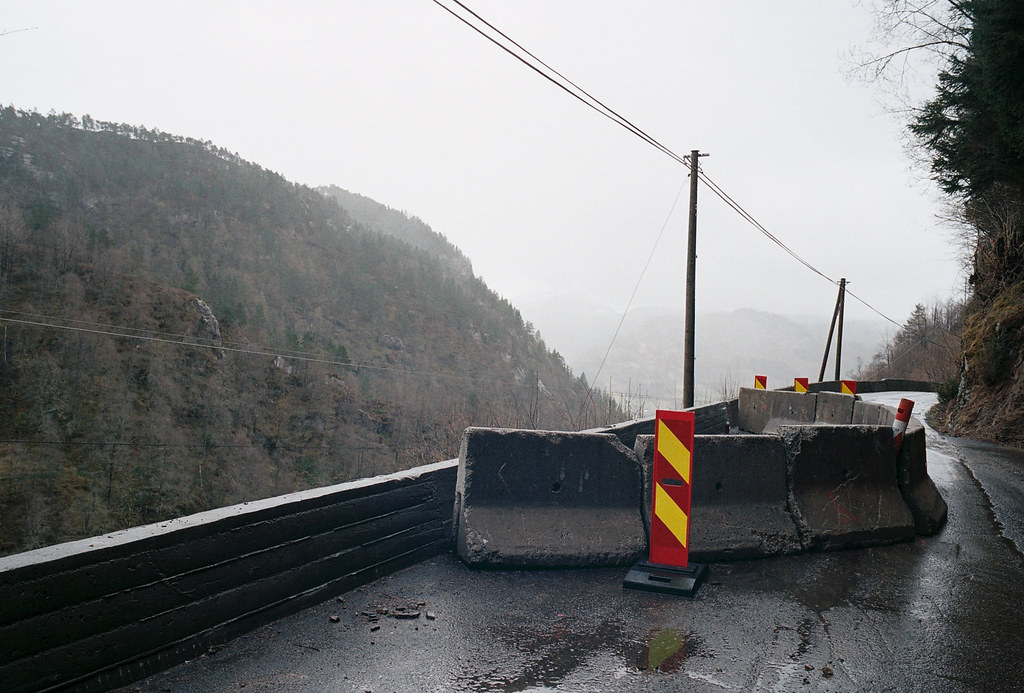 The reasons behind this particular need, which I’m leaving beyond the scope of this space, didn’t start to unfold until years later. Perhaps around the same time as the camera equipment increasingly got thrown into bags to be forgotten or sold off at the local classified sites.

And now, looking back, several years older and hopefully somewhat wiser, it feels a little odd how it has been the photographs that have provided answers to many of the questions they fought to suppress all those years ago.

Here’s a bit of a downside though. Photography that aims to confirm, provide proof that someone was in a certain place at a certain time, or appears as if it does, the I was there category of photographs if you will, tends to be quite uninteresting. Unfortunately this is true for many gigabytes of images on my harddrives. But I like to believe that even the most boring ones have some potential, if nothing more than provide an answer to a question no one has though of asking, yet.