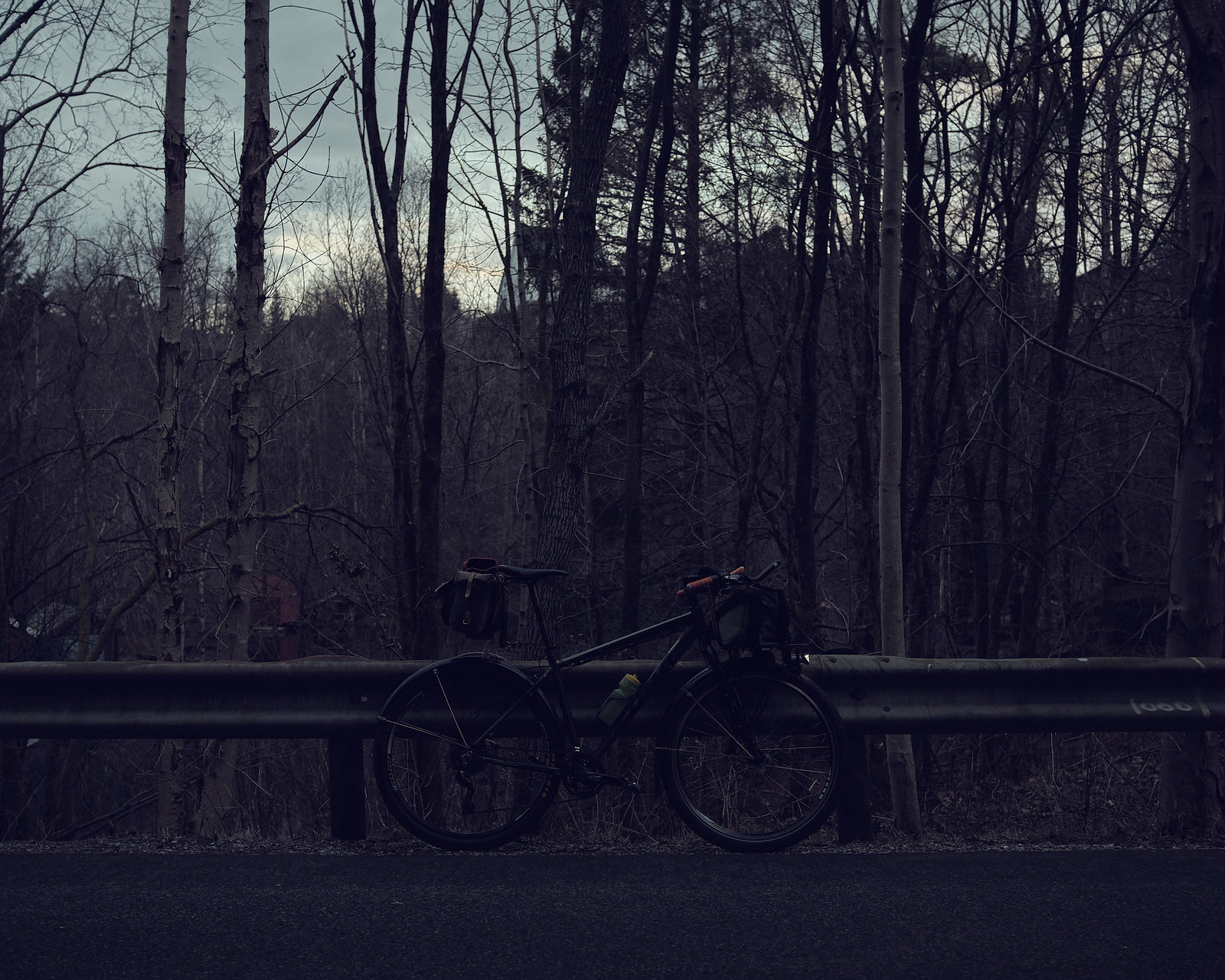 The Kona—the bike for those who don’t keep track of bike brands—has followed me through thick and thin for more than a decade. I don’t know which is thick and which is thin but there has been plenty of both. Late last year I was afraid that its time was up when I couldn’t screw in a new bottom bracket. Panic is a better word for it. To my surprise and delight a local bike shop was able to fix, my heart flew.

I should make better use of it as a transport unit for photography related matters, I hadn’t meant to say anything about that, no less true because, in spite of that. Oh well.

Now, two months later, and I am still being childishly happy that it still rolls. That’s all.

Oh. Kona in my language means woman, or wife. I never refer to the bike as she though. Rarely does the terribly joke about my wife slip past my lips. Just as well. Embarrassingly it has. Don’t have one, no plans, and—as much as I love it—not married to the bicycle. Now that’s all. Promise. 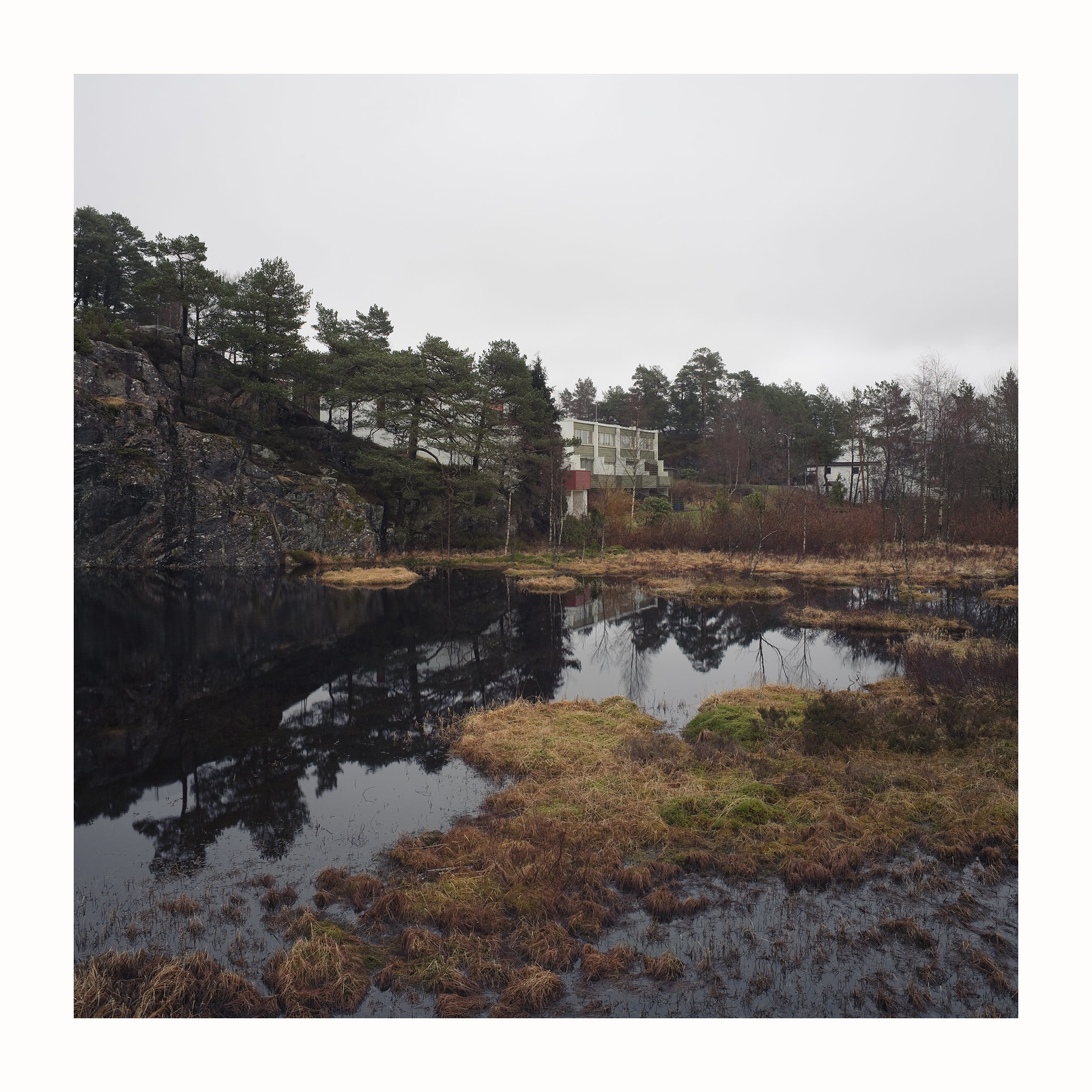 Homes* are now further away than images from a summer** were when they were ages away. As in more than ten versus less than eight. Years.

Just pondering some about time and the sense of it and the lack of it.

—
*an actual project title, a working one at least.
**also a title but more of a collection that kind of happened, not by coincidence but almost, shortened from images from a summer some years ago.
Both awaiting, something. 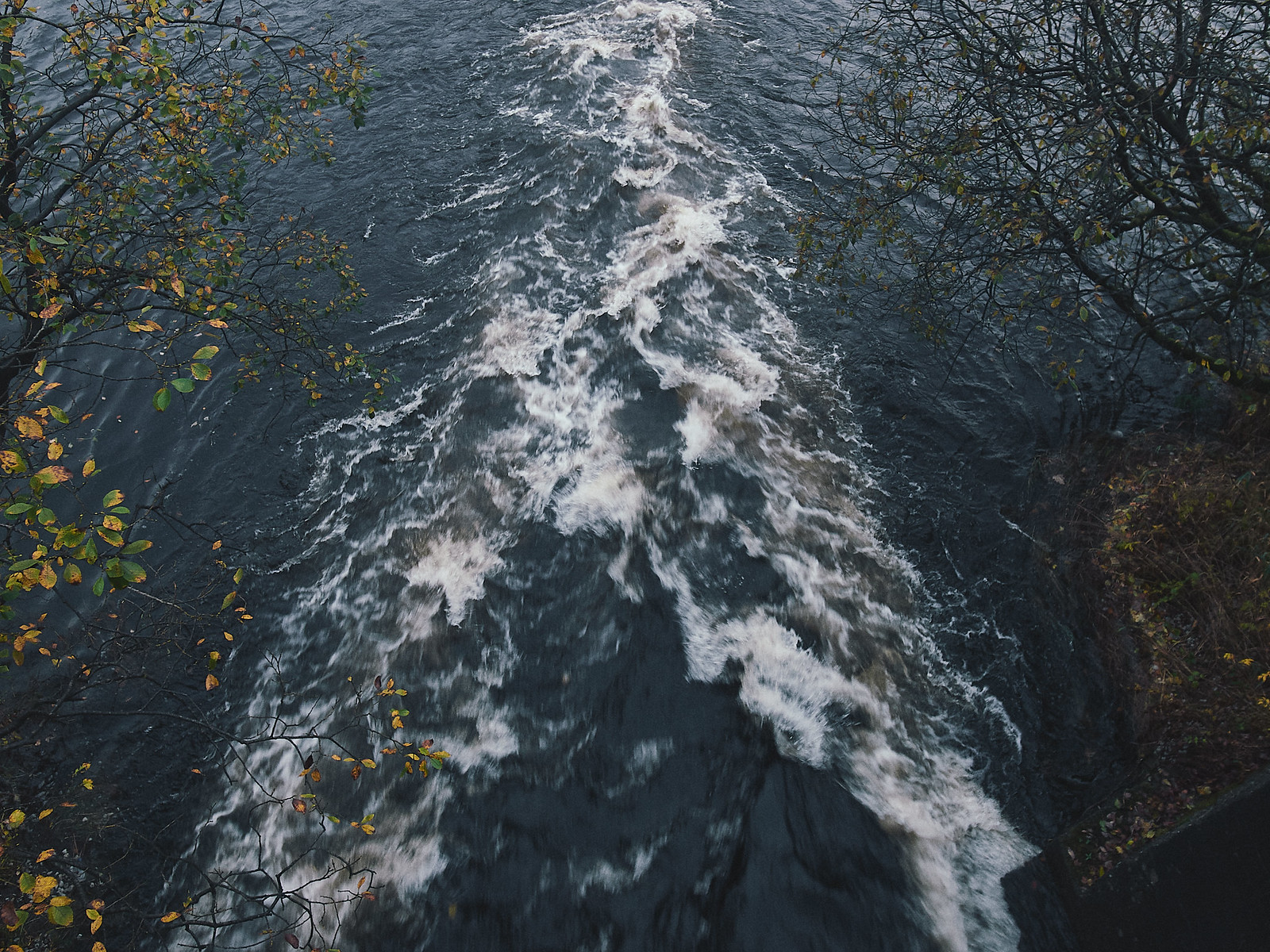 She would hover if she could. To not have to be anchored to this ground. Standing on her toes is the insufficient remedy. 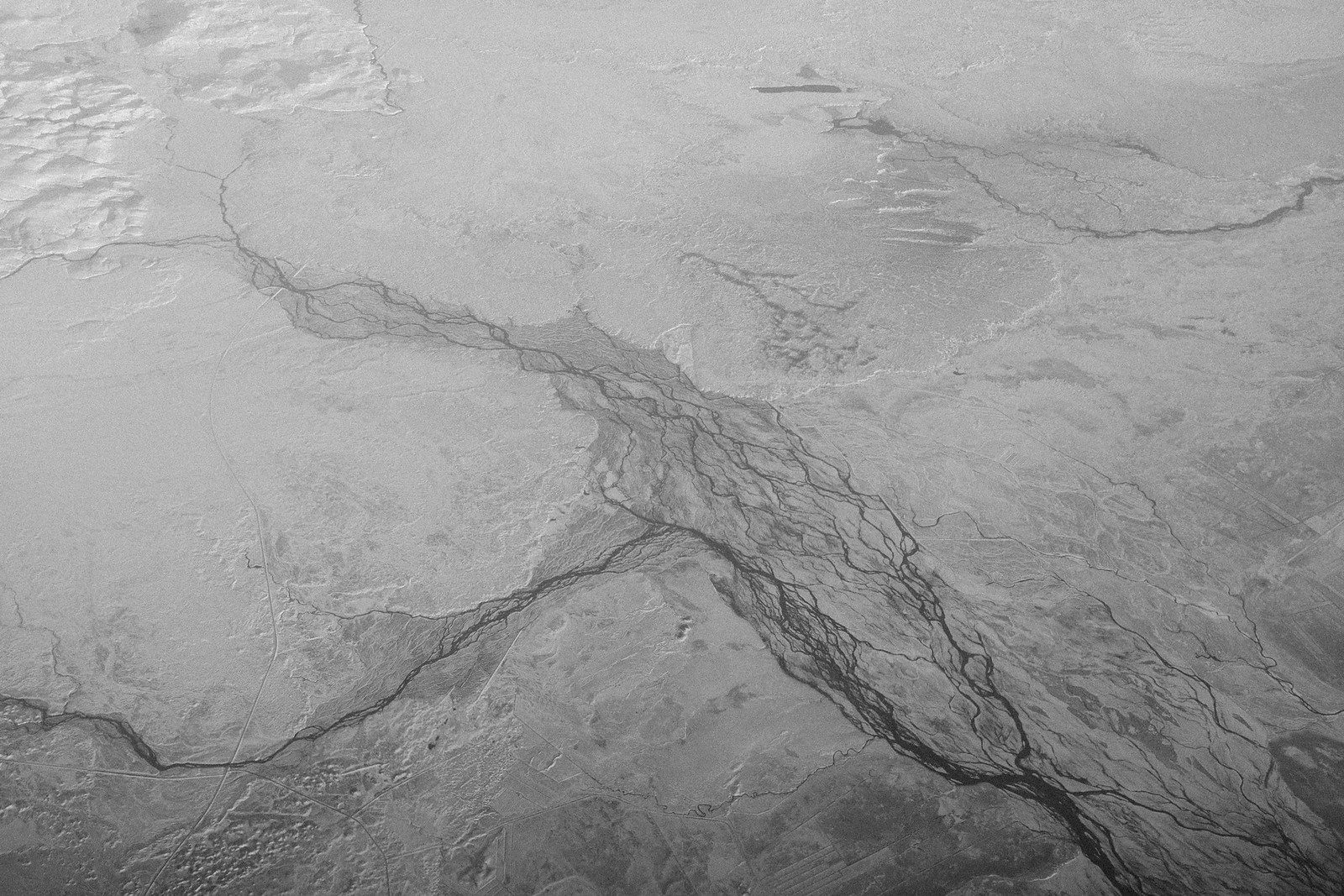 Before you forgot what used to be before you started going to bed early?

Does it work by the way, going to bed early, did it work, ever? Did I just ruin it? 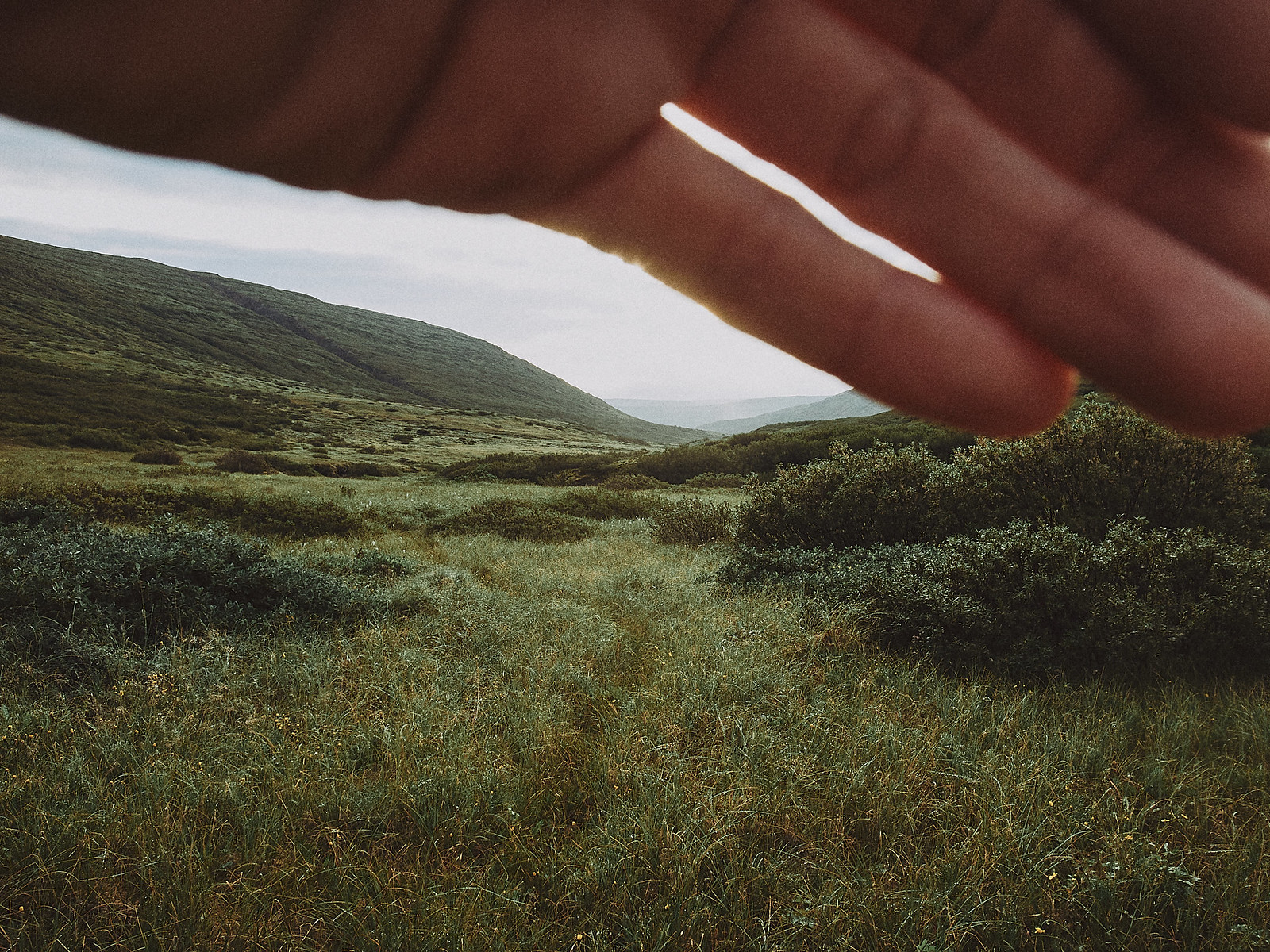 Many years ago I wrote that “water, in this form, falling in slow motion, is truly fascinating“. Which is odd, when in reality I find it terrifying. Perhaps it was a momentary lapse of,.. lapse of whatever. Perhaps I hadn’t connected the dots by then. Either way, can’t water just be itself?

It’s not about water, this, it just makes it easier to think about, visualize, and not panic.

Can’t fingers be just fingers? Body be just body, the room be the space within the walls and the floor and the ceiling in which you can move and expect it to feel like movement, or does all of this sometimes have to be stuck in time like water in the form of a glacier?

Slow motion should exist only as a motion picture effect.

Many years later I wrote that “pushing you down as one foot still moves in front of the other“. I don’t know how that’s connected, how it connects, only that it does. Dots. 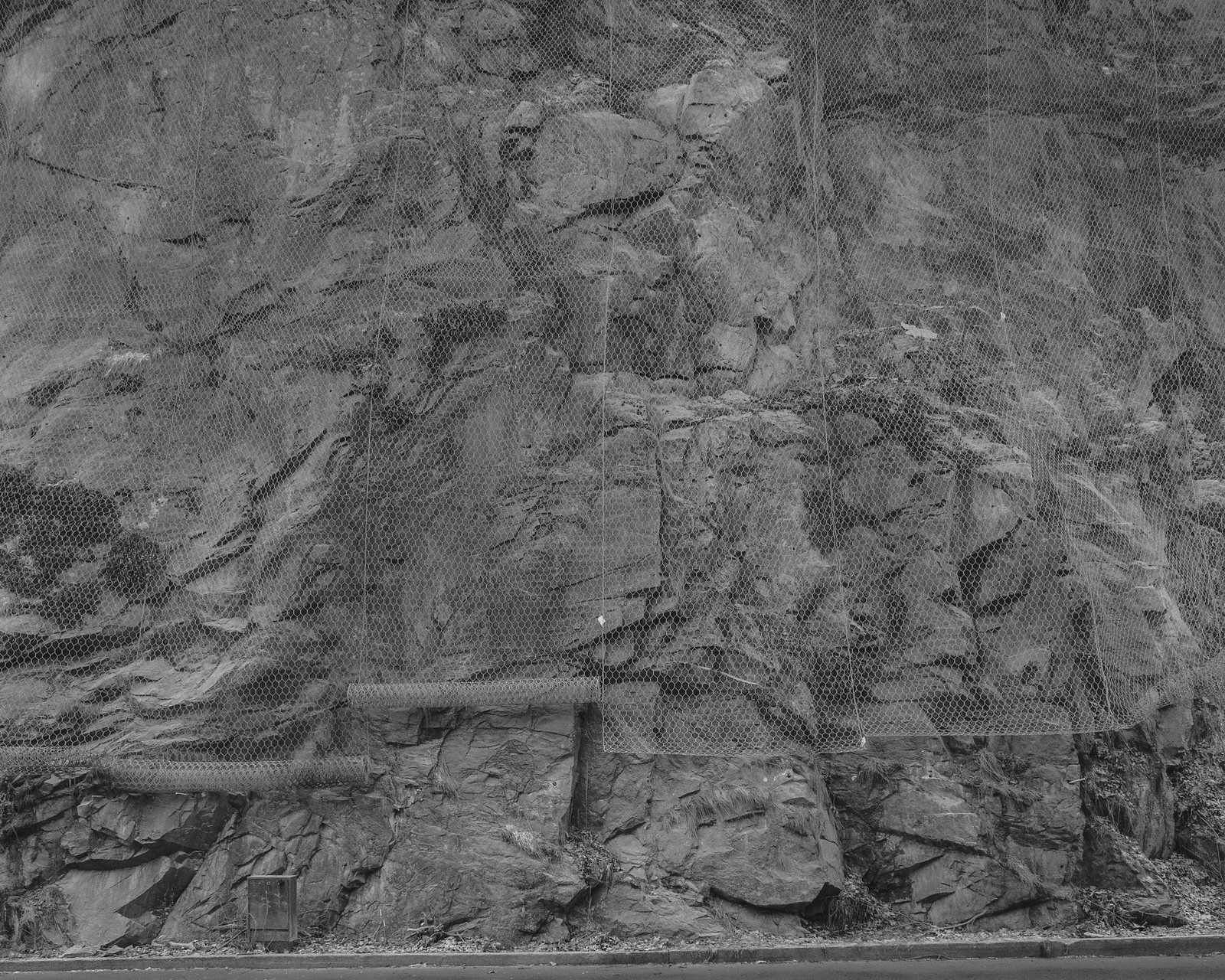 “Good, thanks. And you?” is her response. These four words. Always. 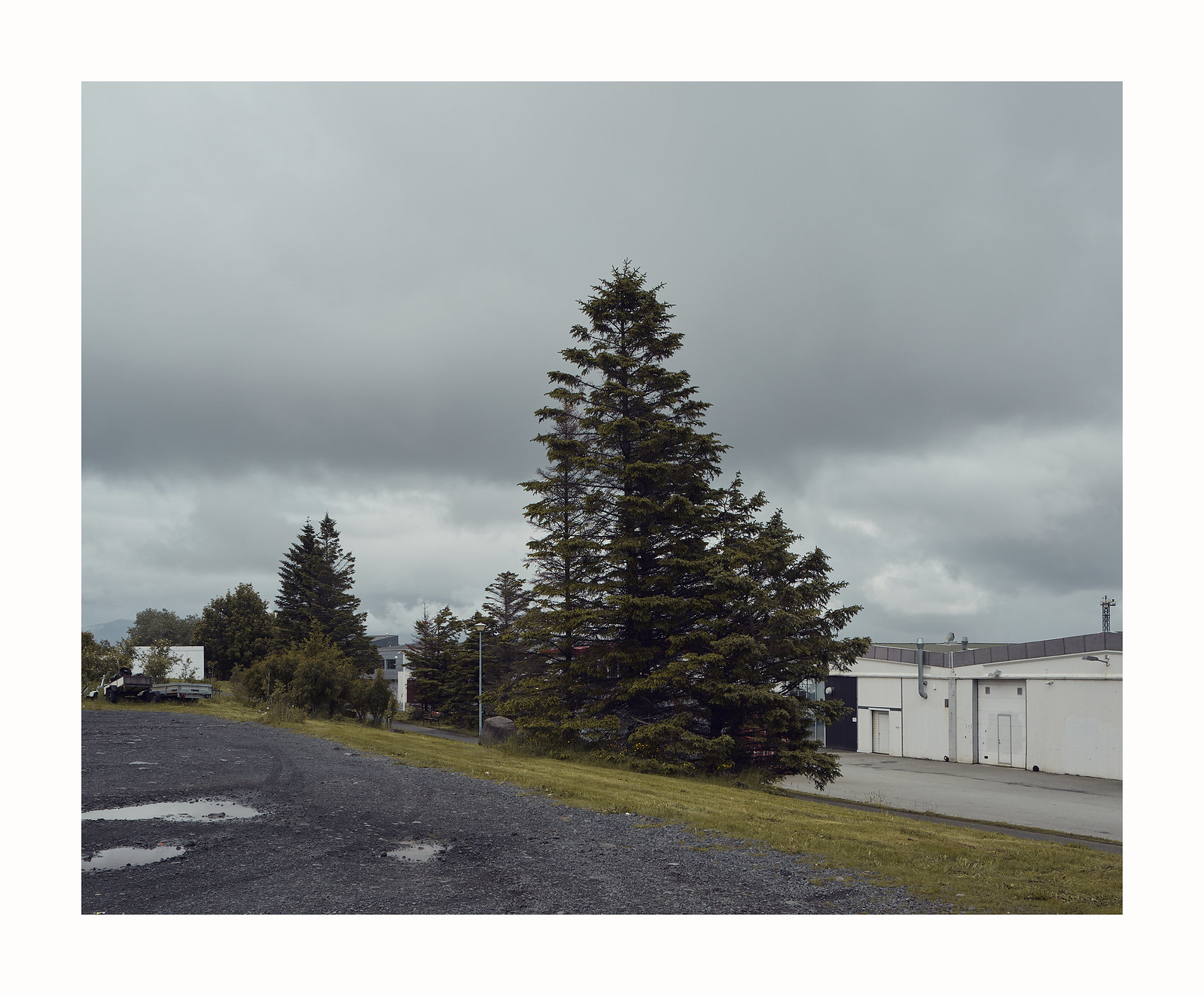 He doesn’t even like spruces. What’s that? He puts a lot of of effort into not liking spruces instead of concentrating on the ones that do attract him like pine, especially the crooked ones, and cedar, he really loves cedar. Pine smells so good. Red cedar. He never saw a cedar though, not properly. Not the tree, only the wood. It’s beautiful, the wood, he remembers. Remembers. The colour variations were both subtle and abrupt, beautiful colour variations. Remembers. There were others, also, their presence, their presence variations were both subtle and abrupt, beautiful vari,.. no. Yes. Perhaps they don’t grow around him, cedars. Perhaps he didn’t look closely, or didn’t know what to look for. Indifferent. Never bothered to, never risked looking. 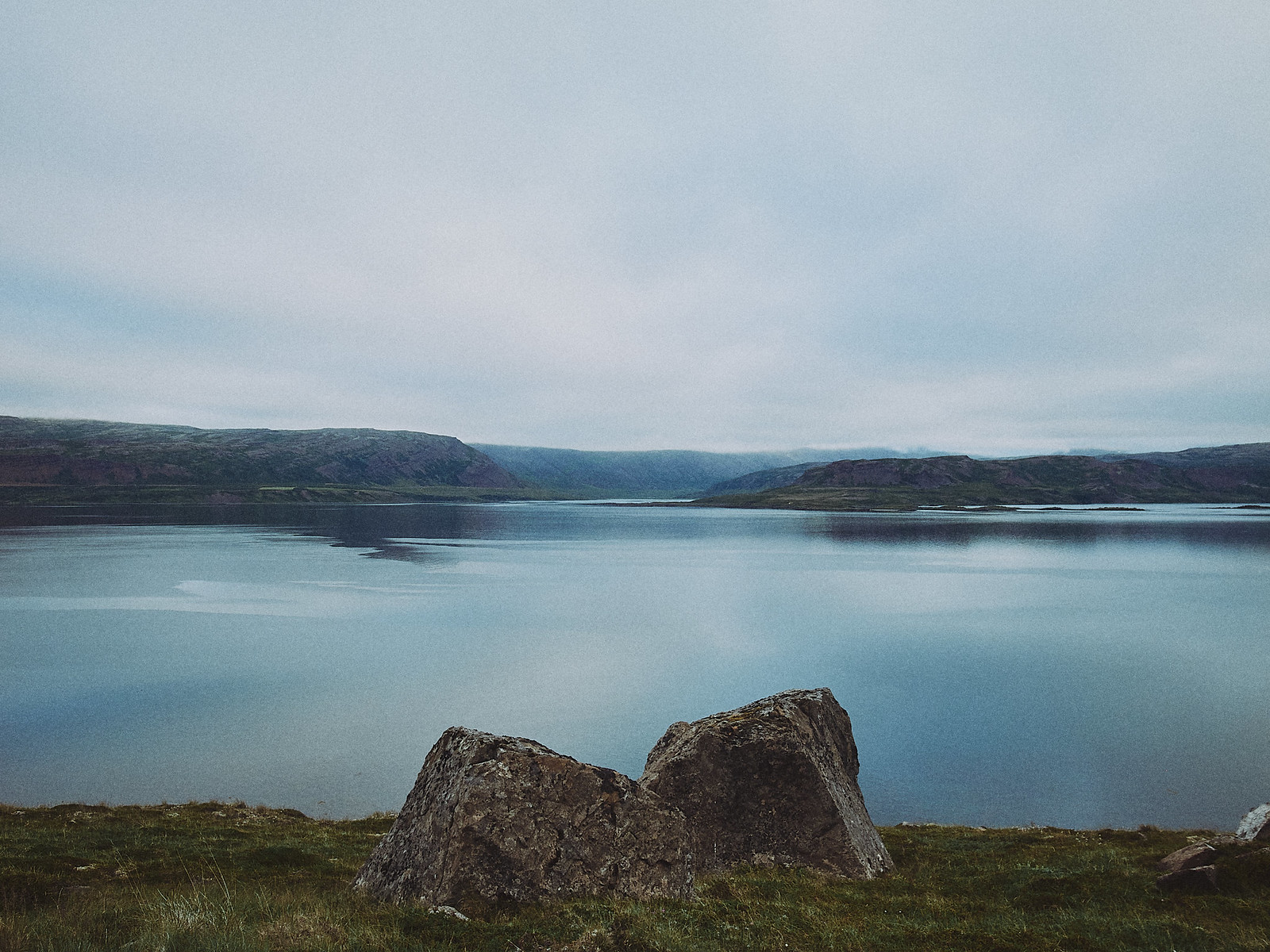 “Depression is the flaw in love. To be creatures who love, we must be creatures who can despair at what we lose, and depression is the mechanism of that despair. When it comes, it degrades one’s self and ultimately eclipses the capacity to give or receive affection. It is the aloneness within us made manifest, and it destroys not only connection to others but also the ability to be peacefully alone with oneself. Love, though it is no prophylactic against depression, is what cushions the mind and protects it from itself. Medications and psychotheraphy can renew that protection, making it easier to love and be loved, and that is why they work. In good spirits, some love themselves and some love others and some love work and some love God: any of these passions can furnish that vital sense of purpose that is the opposite of depression. Love forsakes us from time to time, and we forsake love. In depression, the meaninglessness of every enterprise and every emotion, the meaninglessness of life itself, becomes self-evident. The only feeling left in this loveless state is insignificance.”

That is no way to begin a book. Why are you making me weep like that? 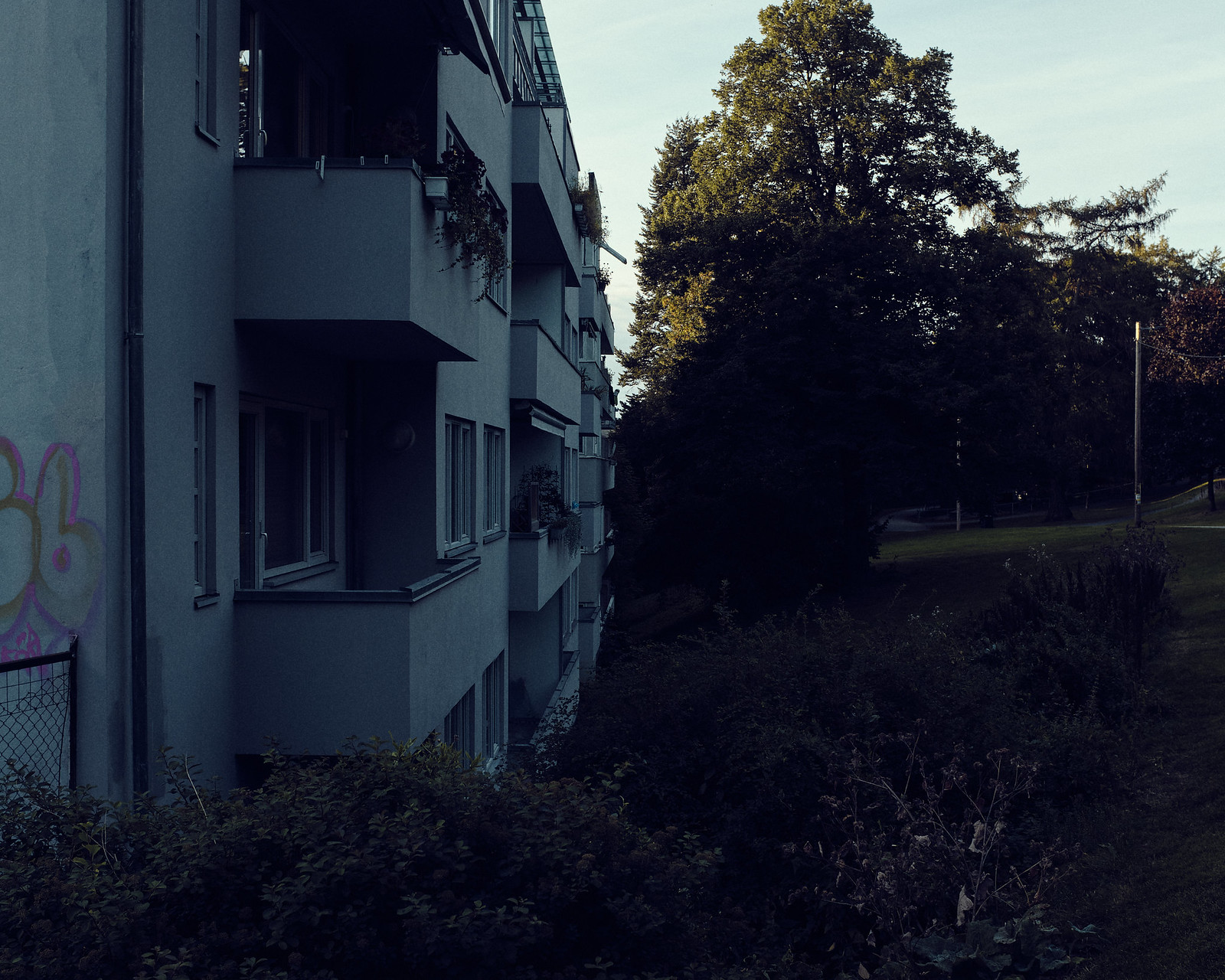 +
Pain is a lovely plant she often thought to herself while watering it. She has such green fingers. 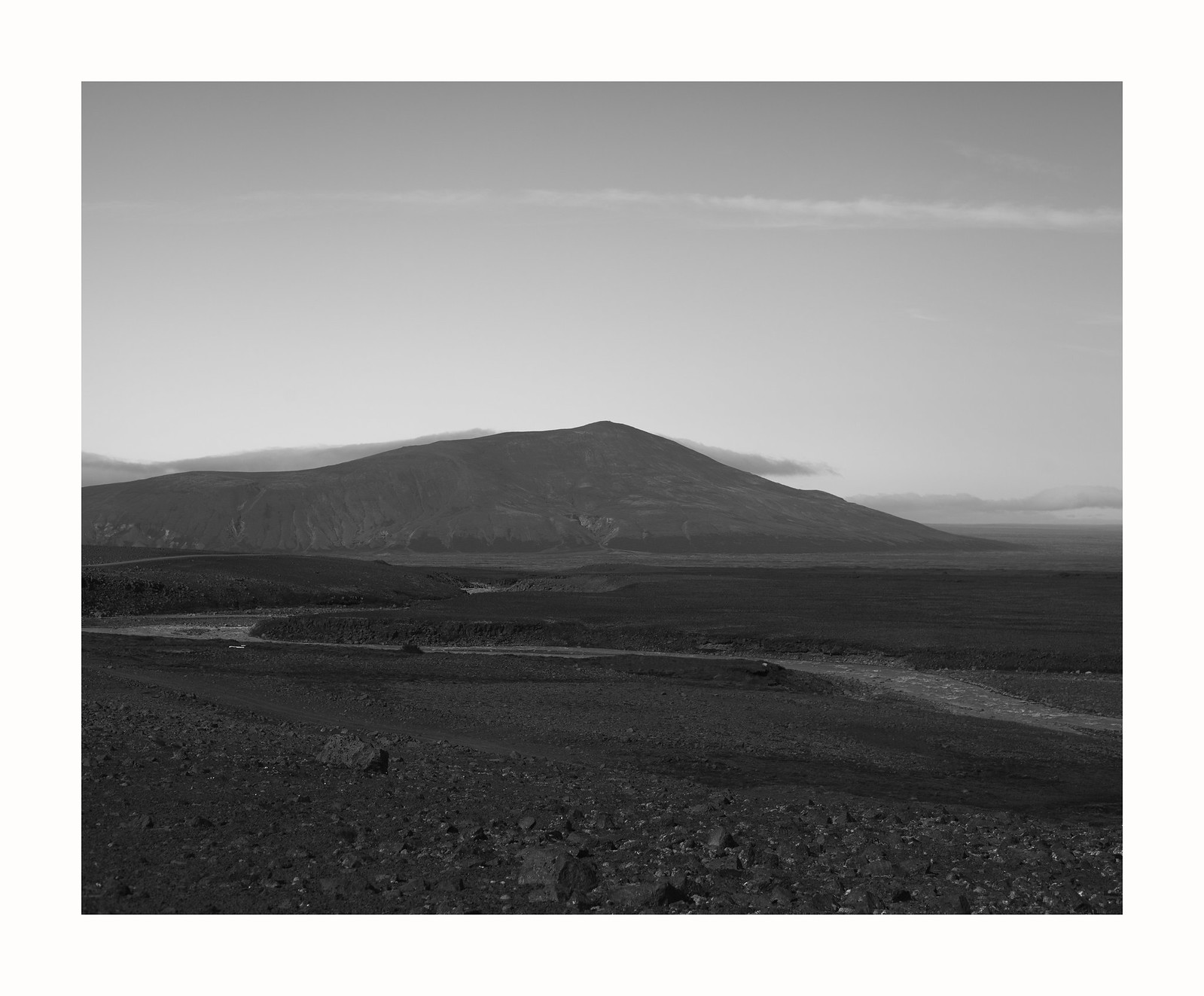 2013. Landscape with a forgotten name as seen from the road not far from the glacier. +

There isn’t nearly enough black in it. No black, no interest. Would say sorry about that, if I were.

—
There are ways to camouflage a message. Some are as embarrassingly immature as they are unsuccessful. 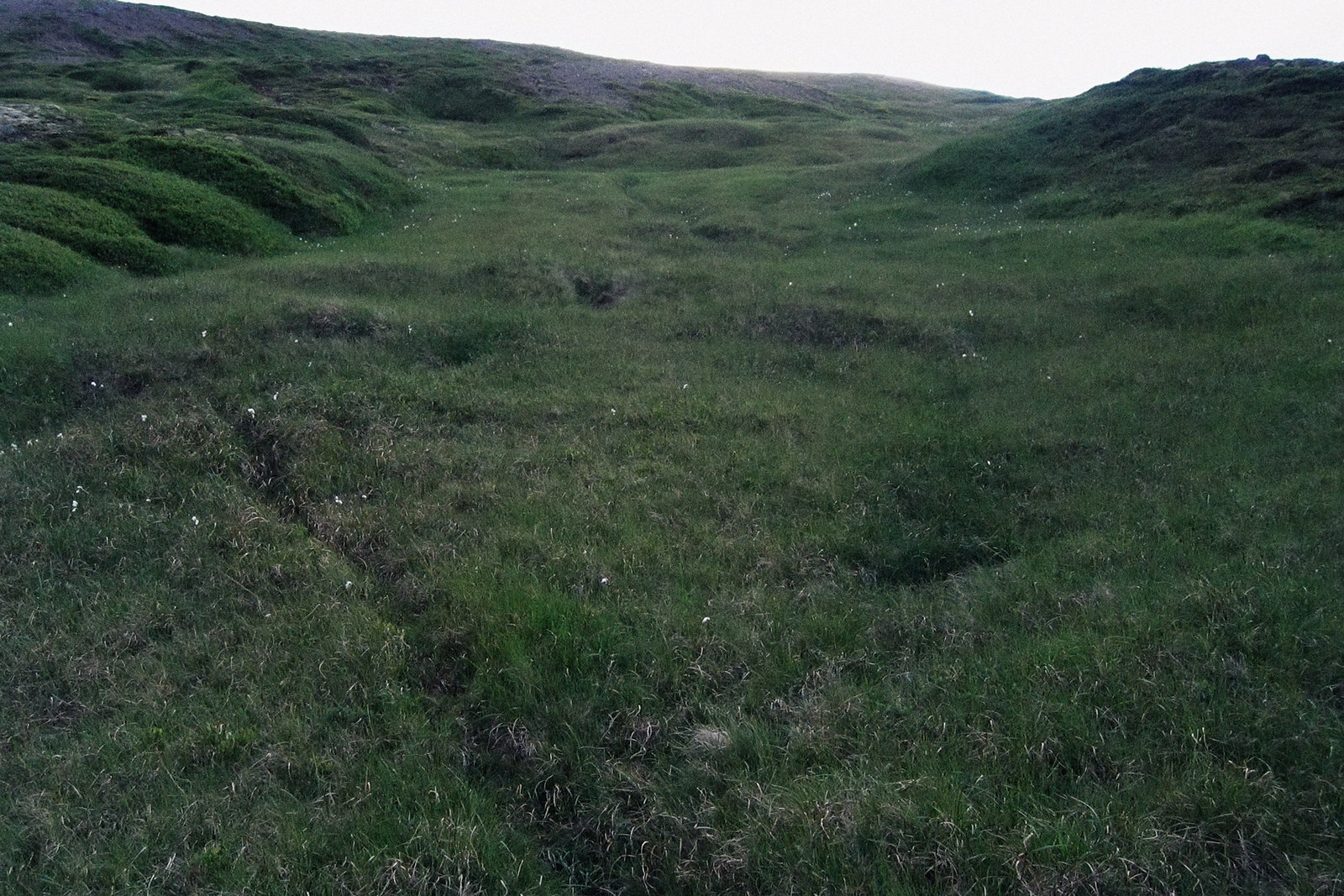 Then trying to find words to describe the tent, some that are tolerable but they’re all disgusting. Even if they’re just regular words. Like white and.. No. 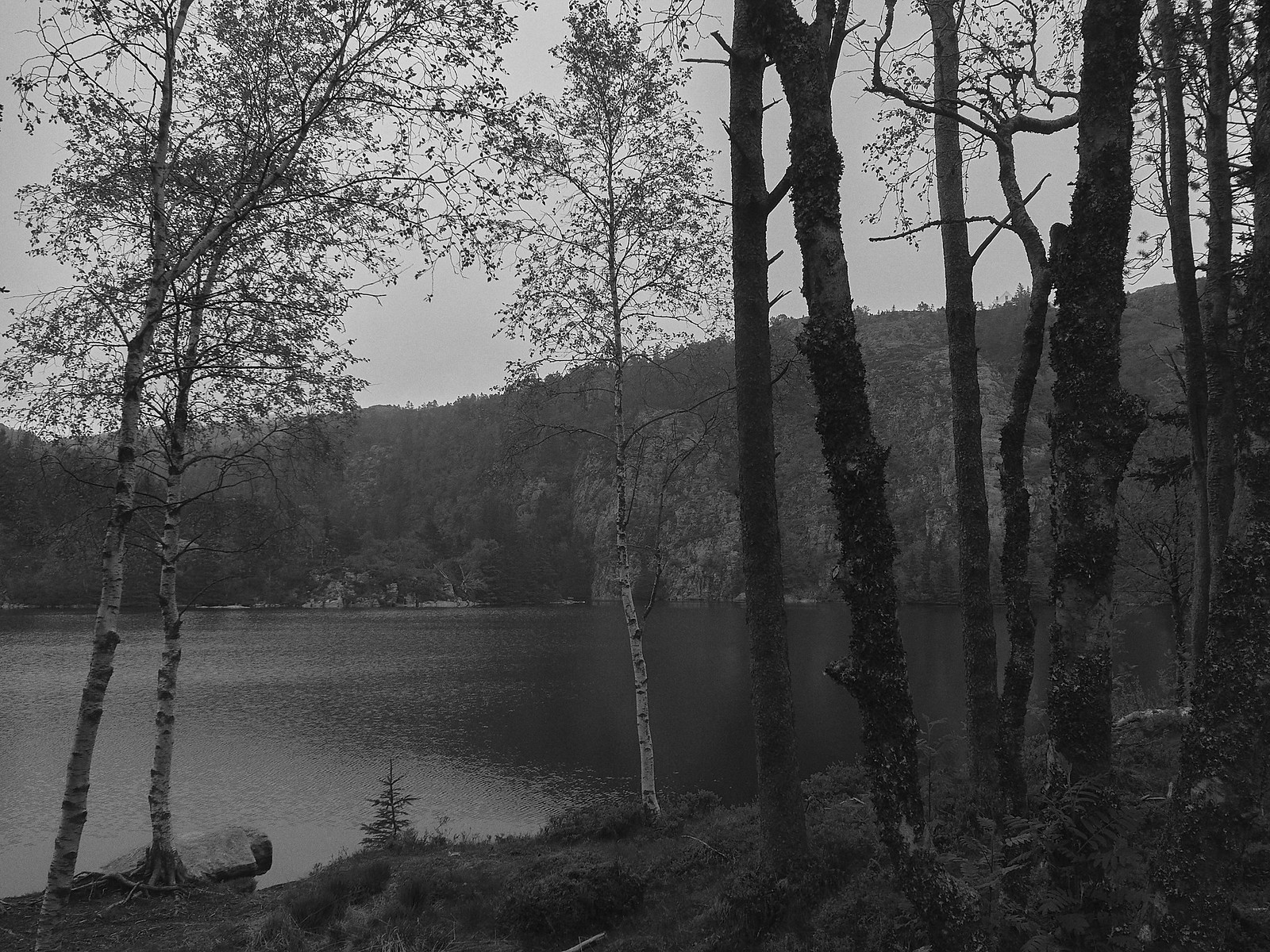 “Recovery can take place only within the context of relationships” she said; “it cannot occur in isolation.”

Here is where to contemplate whether to dissociate or joke about if she has not been to the woods yet or—borrowing internet speak—let it sink in.